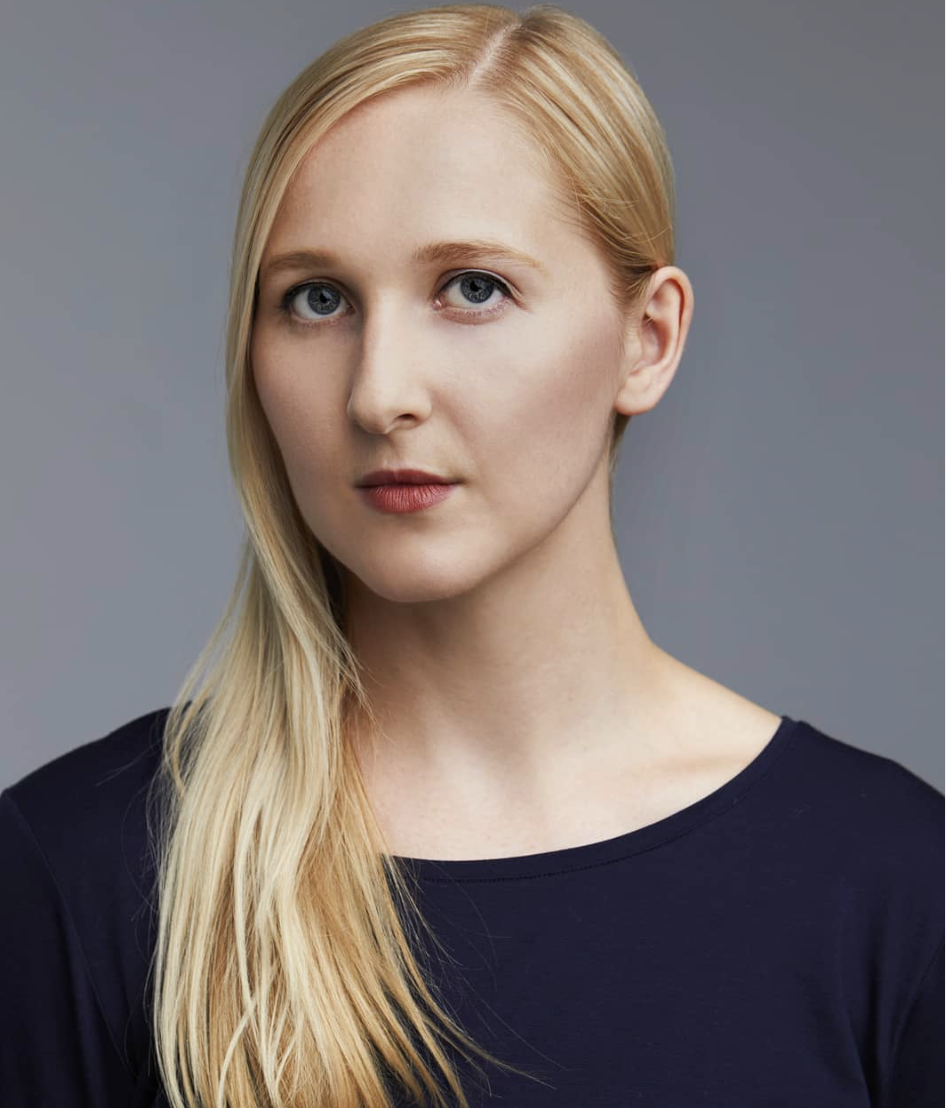 Q: Can you talk a little bit more on how you think dance can be a platform for social justice issues?

I mean, dance feels like such a political act. And after this, it's going to feel even more like that. I think about a lot of queer identifying companies being able to see two men together, two women together, and being intimate on stage. I think about what that can do for a viewer, in the same way movies and films can make the viewers feel. Watching dance can be very healing and unifying. And I think it is important to see encouraging people inspiring others. It can be very inspiring for a young person to see representation in the community that they're in. And I guess at this time, a lot of dance has been performed by white people. I'm a white person, I see that and I know that I have people I can identify with. So, how can people like me step down and let other people's voices be heard? And I think in doing that, we can kind of show the world that this is the time that other people stepped down so other people could be heard. Not just in our community but other communities as well.

What's crazy is that all of it kind of started happening on my birthday, which was March 10, and the company had been in residency at Purchase College. We were going back and forth there in February, and Doug was working on us separately with the students. He was creating a 20 minute piece with both of us together, dancing with one another. And we were kind of just finishing it that week of March 10, and we were looking forward to performing it. A few weeks later we were at the Performing Arts Center. This was the school I graduated from, and it has been four years since I graduated. It felt like a nice homecoming that I was looking forward to. It just felt super full circle for me to be there again. And to work with these students that are just so special. And I went to a meeting the week before. It was a faculty meeting because we're on faculty there as well. And we were wondering how we could take everything online and limit the amount of people in the studio. At that point I figured that everything would be canceled, like everything's going to shut down. I'm pessimistic, but I'm also trying to be realistic, I guess. Um, and I'm also afraid of illness that I was wondering if this was going to kill me. I was freaking out. But on my birthday we had a final run in the studio, and I just kind of knew, I was like, “This is the last time that we're going to do this dance.” Um, and the next day they told us that we couldn’t come back... 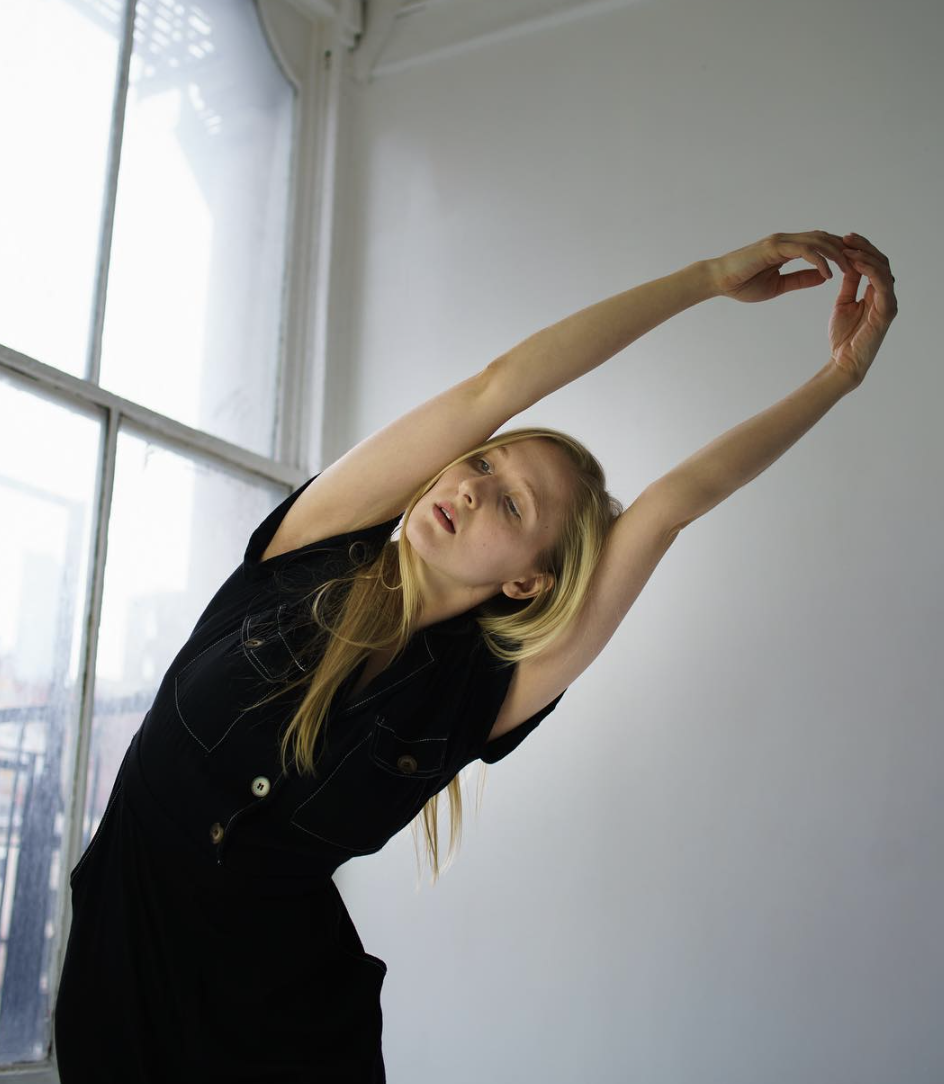 COURTNEY BARTH is originally from Las Vegas, Nevada, and began her dance training at Las Vegas Academy of Performing Arts. She then attended SUNY Purchase where she received her BFA in dance and performed works by Kyle Abraham, Kevin Wynn, and Martha Graham. Courtney is currently based out of New York City and has worked with Shannon Gillen, Kensaku Shinohara, and Hannah Garner’s 2nd Best Dance Company. She also performed as an original cast member of Polaris by Crystal Pite at Sadlers Wells. Courtney began working with Doug Varone and Dancers in 2017.