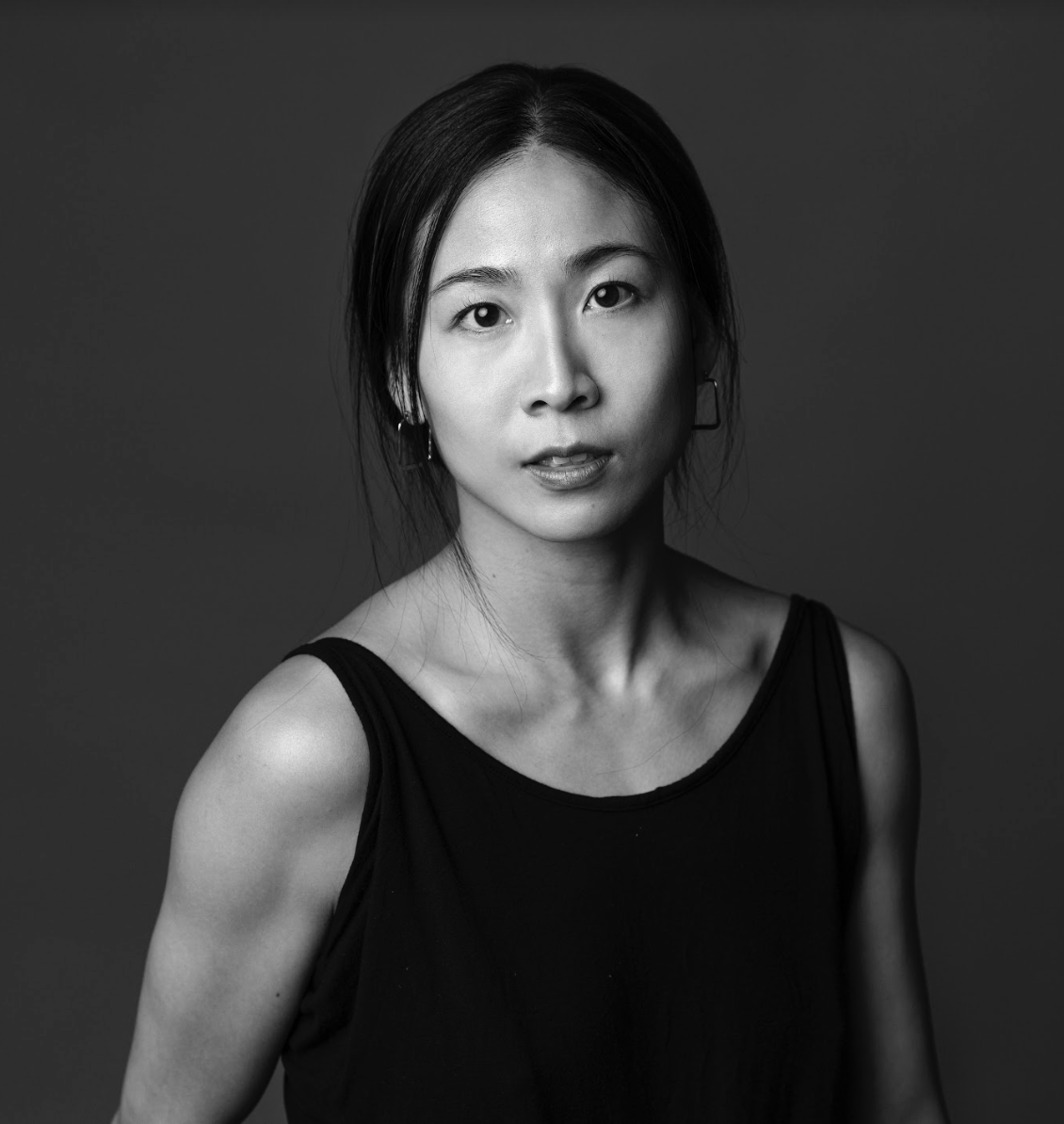 For me, it has been to speak up. Maybe it is because I was coming from an Asian culture that in the classroom the students are supposed to be quiet and the loud personality was never accepted or permitted when I was at school in Taiwan. The quiet, good students are the hard working people that listen and follow the rules. Part of my personality is that I am more of an introvert and I fit into that mold comfortably. When I moved to the States, it was just so different. I was like, wow people are not afraid to speak up even about the silliest or tiniest things they want to share.

Q: What did the initial cancellations of shows look like for you and the company? Can you talk about what Hubbard is doing now?

When we flew back to Chicago, I was surprised how easy it was to get back into the country. There were no tests, just normal traveling. We got to the States and we just passed through. I was surprised there were no temperature tests going on. We had a couple days off and then we were back to rehearsal to prepare our March series “Decadance.” Things progressed and got more serious. We started thinking about making adjustments for certain sections because it involved audience participation. We talked to Ohad [Naharin] about how to not interact with the audience and make it as safe and smooth as we could. So we cut and altered sections. Then we went into tech and we did a dress run, that was March 12th. Then that night was supposed to be opening night. We did the dress and we were dancing 80% and at the end of the run, David, our executive director, gathered everyone on stage. I had a feeling the show would not happen and before he started talking I started crying. It was very hard and in 20 minutes our mayor announced that public locations that host more than 200 people will shut down. We were deciding if it was worth it to do the opening and then cancel the rest, but the conclusion was that it was cancelled all together. Safety and health were more important. We wanted to respect everyone and be responsible

The last few days we worked with Omri [Drumlevich] who danced with Batsheva and now he is in NYC freelancing. He came to work with us last week and gave us some new amazing fresh perspectives. We were all excited about learning from him and sharing it with people. At that moment I was questioning everything that I do as a dancer, as a dance artist. I was thinking about what is the point then if I can't dance, if I can't even do this, what is my purpose? I had a really hard time taking that in. Glenn invited the whole company over that night to be together and I just couldn't go. I had to be by myself and digest that. 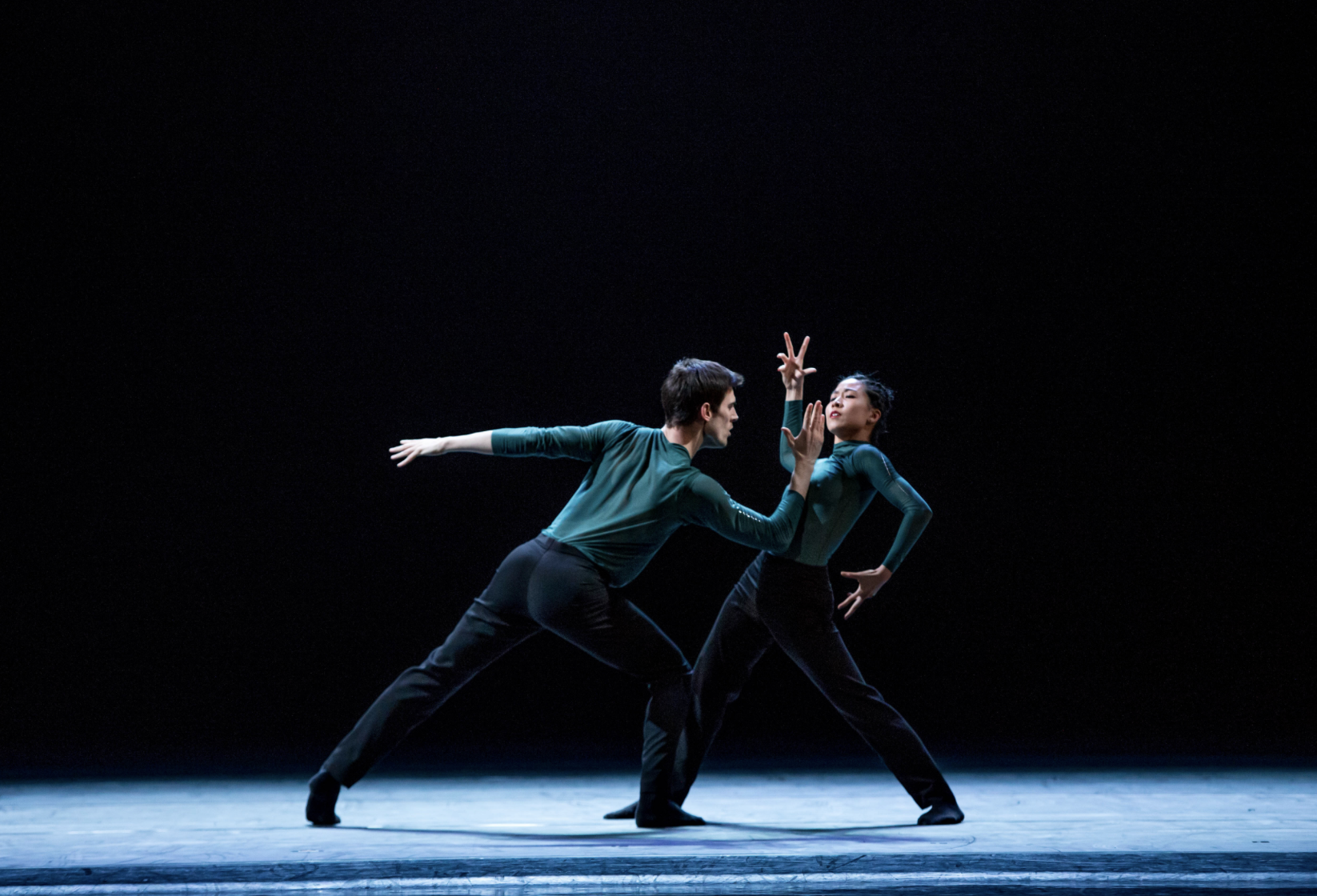 Connie Shiau was raised in Tainan, Taiwan. She moved across the globe to come to New York after she was accepted into the dance conservatory at SUNY Purchase College in 2008. After graduating from college, Shiau had the privilege to work with Adam Barruch Dance, Kevin Wynn Collective, Meenmoves, Gallim Dance, Helen Simoneau Danse, and Kyle Abraham/Abraham.In.Motion. Shiau was the recipient of the 2014 Dancer Award at Reverb Dance Festival, and was given the title of Honorable Mention for Jadin Wong Award for the emerging Asian American dancer in the same year. She was named one of the Dance Magazine's 25 to Watch in 2018.