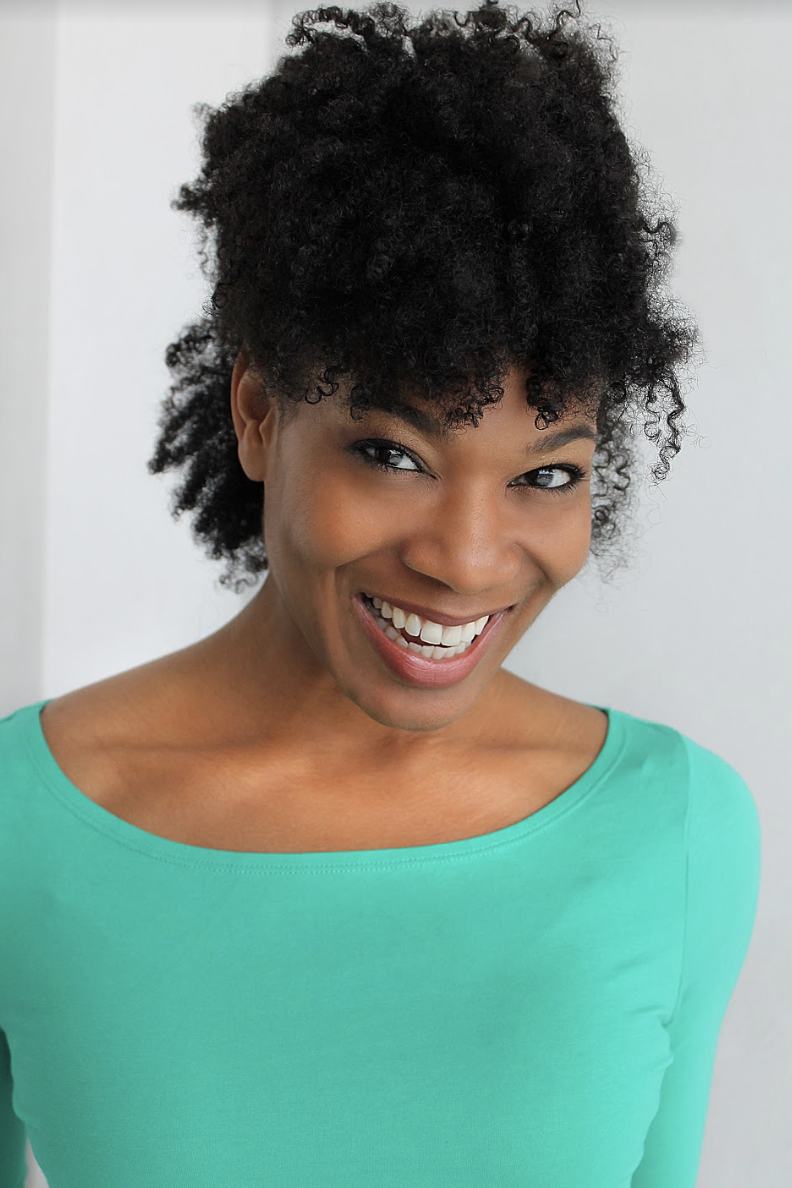 Q: How did you become an associate choreographer?

Camille knows exactly what she wants and she does it so well. She confides in you what you think and you give suggestions because you know her language. I met her in 2009 and worked with her constantly for 4 years and there is such an evolution to her language. She creates work and picks it up so that she can see it. Camille works fast, efficient, and has brilliant minds to get the movement and put our nuance in it. Camille embodies social movement black dance. Black social dance embodies what we naturally do as culture coded in her narrative and storytelling. As the associate with Camille she creates it, I capture it, she sees what it is and we put it on their bodies. I am the intermediary tool so Camille doesn't slow down. I can give the instructions to the artist to understand it. That is the work in the creative space.  When it's up and moving a lot of times the choreographer in the theater world as the associate.  It's my job to maintain the integrity of the work. Camille won't be coming to re-mount the work that's my job. She comes in to make sure everything is ok and tweaked but for the most part it's my job to maintain the integrity of the work whether it is in another theater or revisit in broadway. 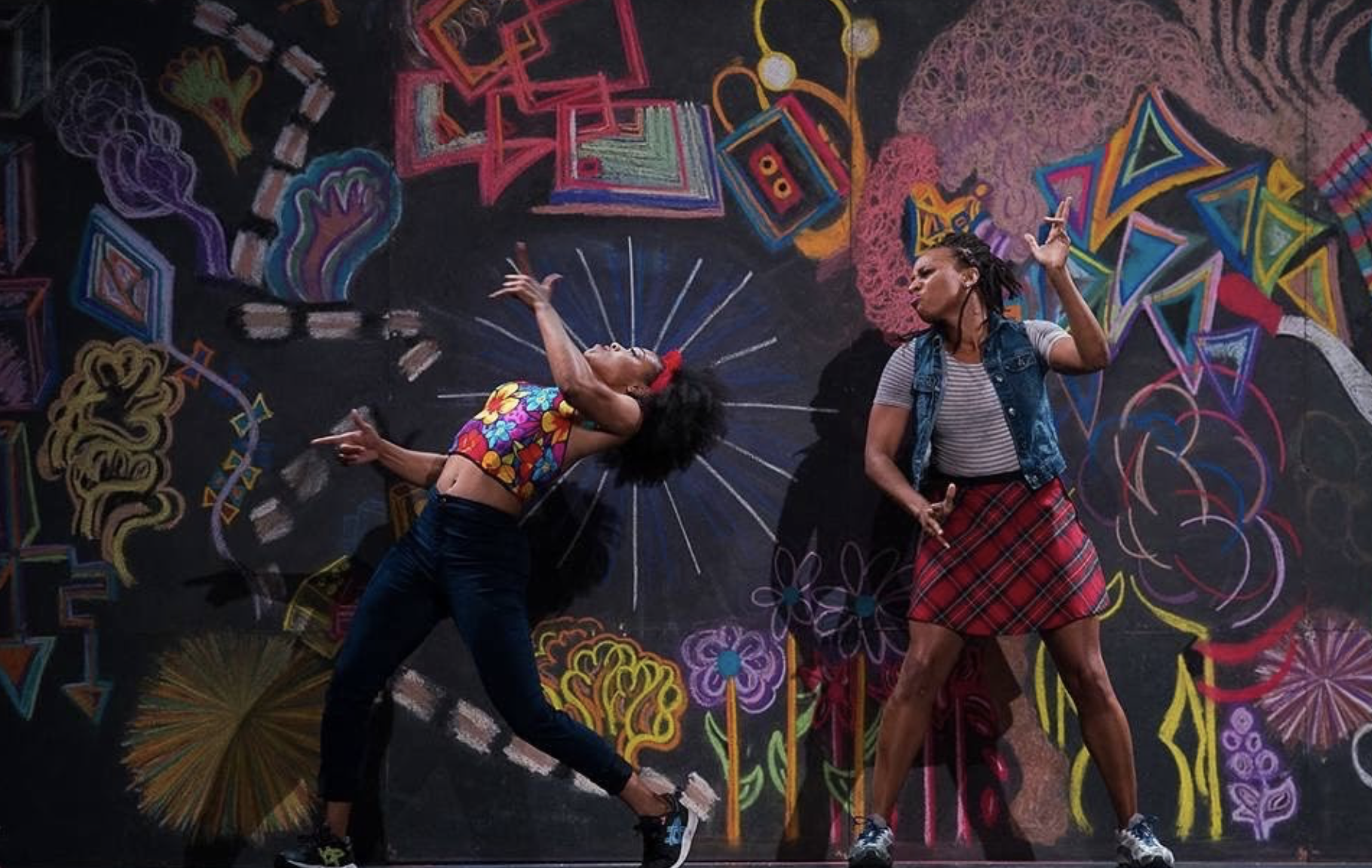 A proud St. Louis native, Chloe O. Davis received her BA from Hampton University and MTHM from Temple University. Currently, she is working with Broadway choreographer Josh Prince (Beautiful) and his Broadway Dance Lab, Cycle 4. During this lab, she has also worked with choreographers, JoAnn Hunter (School of Rock), Lorin Latarro (Waitress), Larry Keigwin (Keigwin + Company), and Al Blackstone (So You Think You Can Dance). Other credits include: Cistamúsica (Alcobaça, Portugal), Cabin In The Sky (Encores); Hello Dolly (Riverside Theatre); Philadanco!; The Addams Family (Tour); Sid The Science Kid Live (Tour). Chloé started a service program called DANCE FOR ALL: Creative Expressions For The Disabled to give people with a range of disabilities the opportunity to experience the joy of dance and artistic expression. Special thanks to her agency Lucille DiCampli Artist Representation for being amazing rock stars!