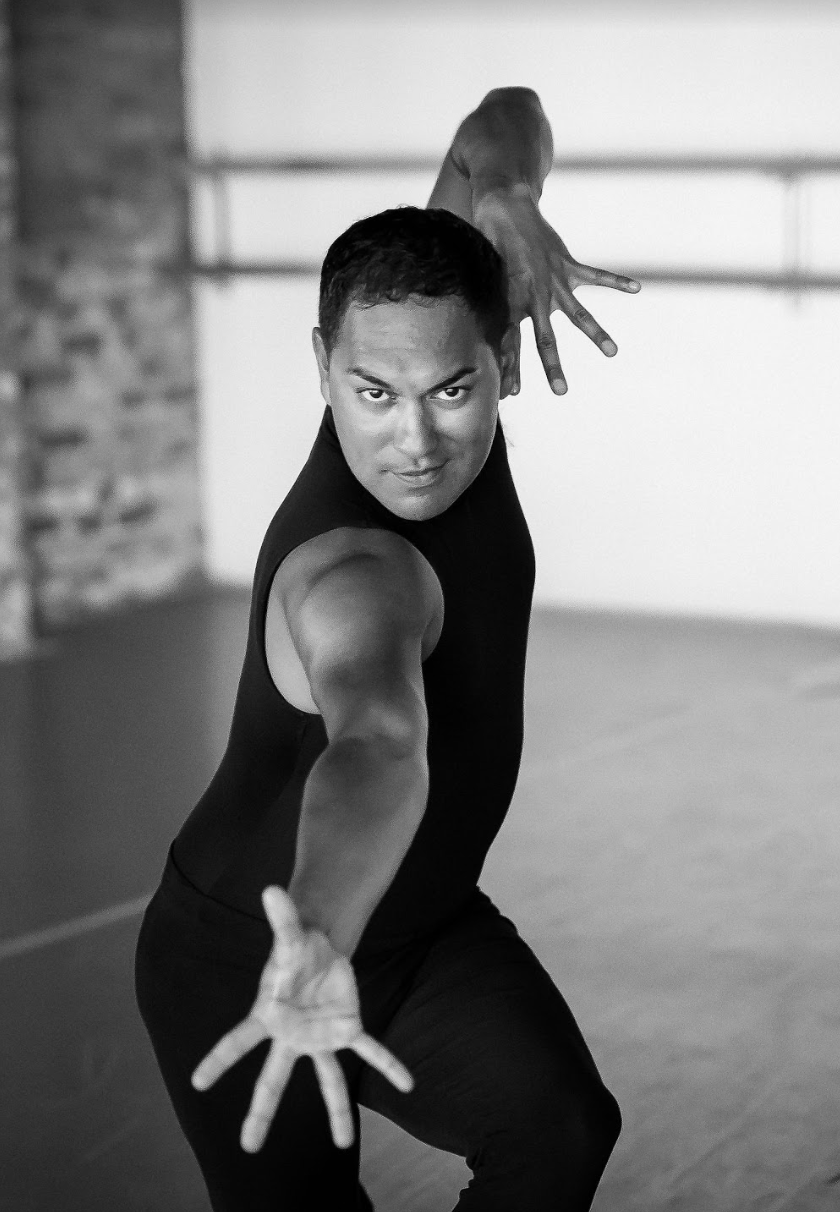 Has dance helped you overcome any hardships in your life?

When I went to college I was on my own. I moved myself into college by myself to SUNY at Buffalo and I remember saying, I am 18 years old and everyone and their families are moving them in and I am alone. It was a very tough point in my life because I felt lonely. But I also never felt more free. My parents did not approve of dance as a career, they had many reservations.  My father had a hard time with me being gay. I did not tell my father until later in college. Even though I did not feel the support that I needed at that time, I knew dance was a dream and it was in me from early on in life. I knew it would be a part of me forever...

How has the COVID-19 pandemic affected you as a performing artist?

It has affected me a lot as an individual teacher and choreographer. All of my gigs were cancelled and now moving into the summer huge dance festivals have been cancelled. At Giordano, our spring season and home season have been cancelled. In the nonprofit world, we were hit even harder. Our money for the company comes from individuals, grants, corporations and events we put on. Luckily, we just had our gala in February and we also had workshops in Atlanta and Boston. Our dancers are scraping by and finding different platforms to teach online. We are looking at different avenues for the dance company to receive small business and federal help. We are applying for everything out there to keep us alive... 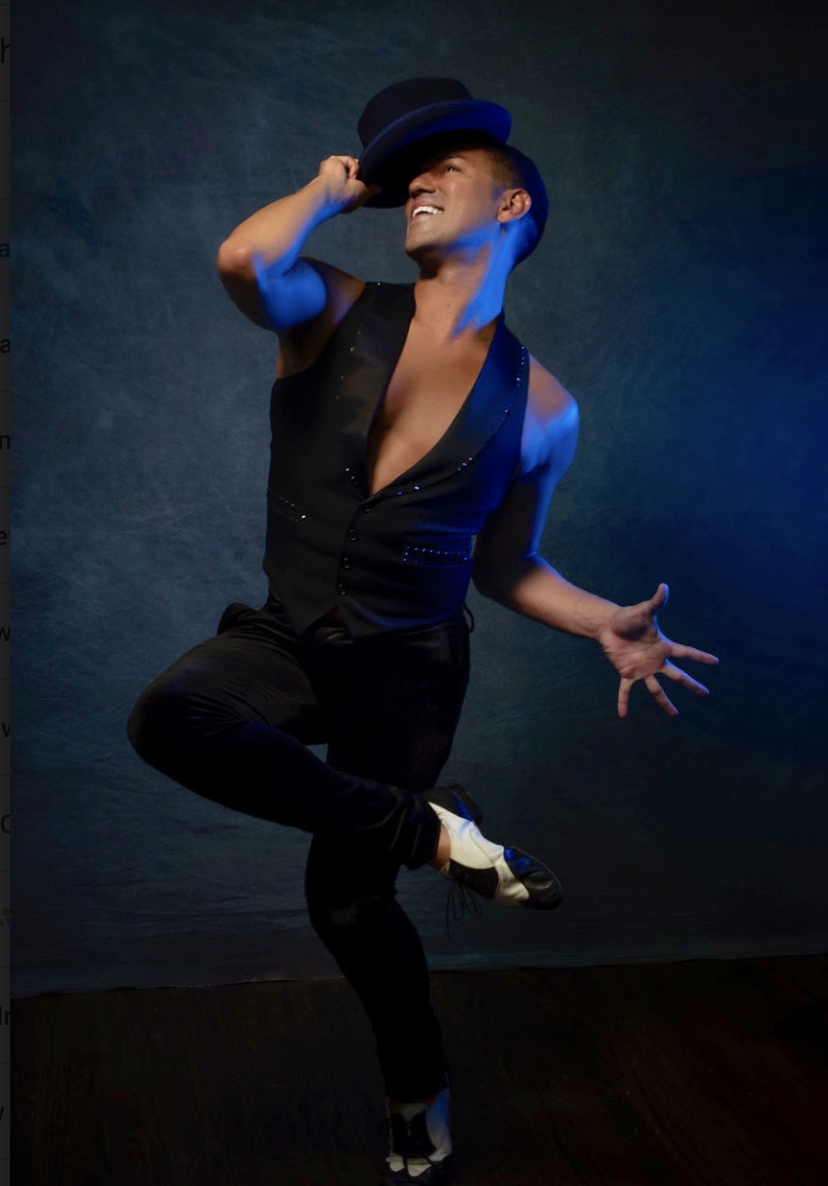 Mr. Salinas, originally from Portland, Oregon, is Artistic Programs Manager for Giordano Dance Chicago. He began his formal studies in dance with Zohar School of Dance, under the direction of Ehud Krauss in Palo Alto, CA. There he was introduced to the classic jazz styles of Gus Giordano, Luigi, and Matt Mattox. He moved to Oregon where he studied at Willamette Ballet Academy under Deborah Higginbotham. Cesar went on to furnter his training at the University at Buffalo, where he graduated with a BFA in Dance. He received a scholarship to Giordano Dance School in Chicago, IL, in 2004 and 2005. From 2006 until 2011, Cesar joined the Giordano Dance Chicago as a full company member performing throughout the United States and Europe. During his tenure, he was proud to be a part of GDC's educational outreach program, teaching science and health dance classes to 4th and 5th grade students in under-resourced public schools in Chicago. Cesar was honored to be on the cover of Dance Magazine (August 2007) and to teach at the Jazz Dance World Congress in 2007, 2009, and 2012. In 2013, he was chosen as a soloist for BalaSole Dance Company performing Hunted in New York City’s Alvin Ailey Citigroup where he received rave reviews: “richly physical performance that drew the audience’s unfettered enthusiasm” – Philip Gordon. Cesar toured the world with Royal Caribbean cruise lines as a performer in the Broadway production of Saturday Night Fever as well as an aerialist. In the January 2018 issue of Dance Teacher Magazine, Cesar demonstrates the Giordano Technique alongside Nan Giordano in honor of the company’s 55th Anniversary Season. Cesar is a certified teacher in the Giordano Technique at the Basic, Beginning, Intermediate, Advanced, and Professional Levels of the Nan Giordano Certification Program® (NGCP®). Most recently Cesar returned to the stage at the Auditorium Theatre to perform Gus Giordano’s 1978 iconic solo Wings in honor of Nan Giordano’s 33 years at the helm and 25th Anniversary as Artistic Director for GDC. Lauren Warnecke of SeeChicagoDance wrote, “...you could almost imagine Gus himself up there performing the piece he made 40 years ago.” He currently teaches master classes and workshops, as well as choreographs for universities and studios across the country.