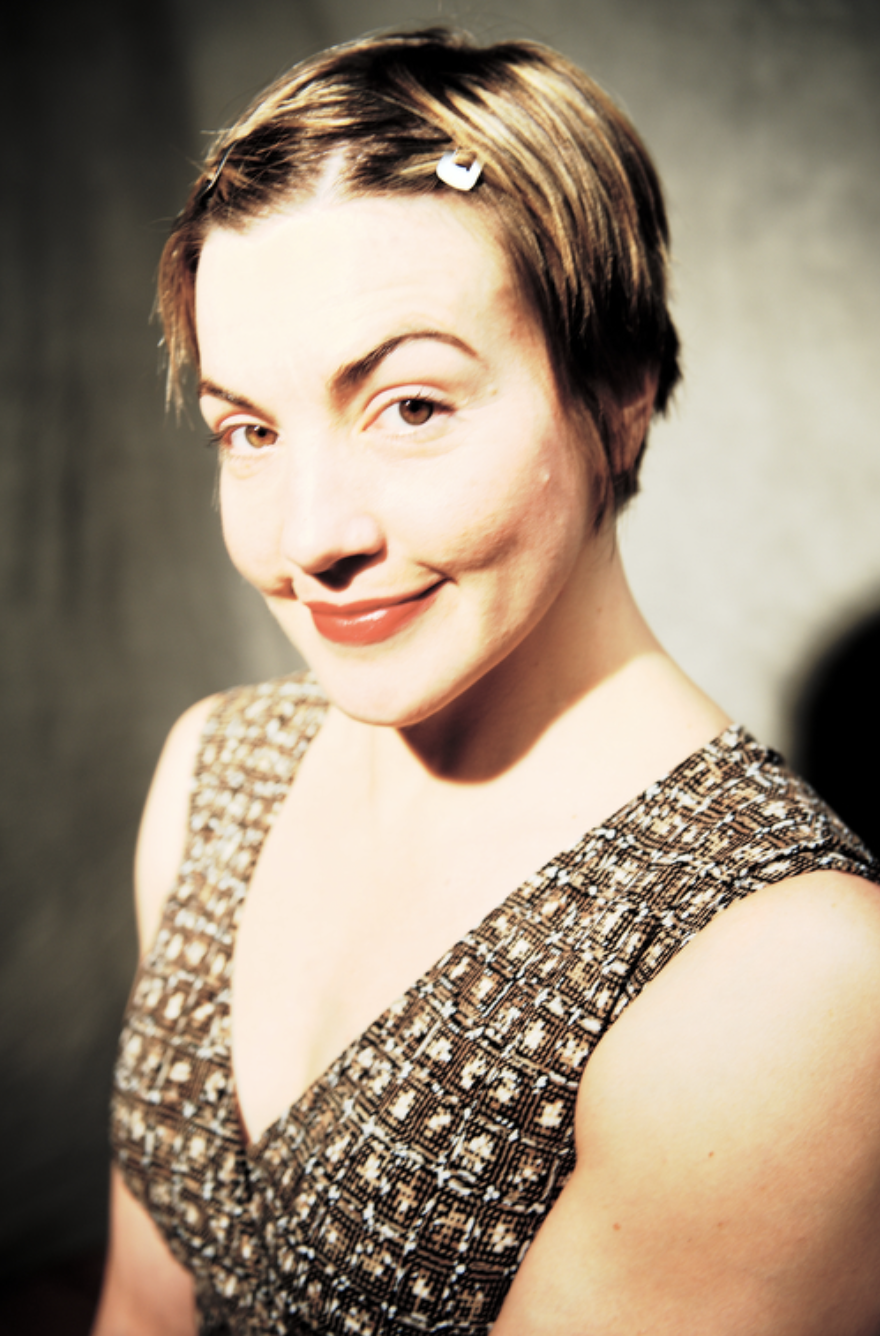 Q: Can you talk just broadly about how the COVID-19 pandemic has affected you as an artist?


So as of March 16 pretty much, I lost all of my work that I had at the time. I was very lucky because I had completed some big projects right before this happened, but I still had a ton of work lined up all the way through July that has since been canceled. Some of those jobs were teaching artists. I was supposed to direct the Sound of Music at the Putney Grammar School and that got canceled. We are still in communication about doing any online online work but the school is closed, so I've not been compensated for that. There was other work: one-off gigs and such also have since been cancelled. So, I was in a complete sort of panic because I did not, or rather I don't have the savings. Living pretty much hand to mouth since my partner is a carpenter. Thank God he’s not a performer. Really would have been a nightmare! So, he's still been able to work a little bit for certain clients. For me, I didn't know exactly what I was going to do. My first initial instinct was to contact those people that I would have worked with and see if they could write me a letter, just stating, “You were supposed to work these dates”, just in case. I started desperately looking to apply for financial aid and relief packages. And then I started to apply for unemployment and the small business loans because self employed individuals could apply for those. I think the whole first two or three weeks of the pandemic, I was just constantly at my computer, desperately applying for grants...it's weird. I went to school for devised theater and it's all about collaboration. It's all about touching; it's all about being in the same room together. And I'm like, wow! Gee! What’s this master's degree in something that I can't even do now?

Bronwyn Sims, is an actor, acrobat, choreographer, and educator. She has appeared in film (Next Stop Wonderland, Dischord, Trial by Fire) and on television including a role in the Emmy award winning first season of The Sopranos. Her NYC stage credits include productions with NYC Opera at Lincoln Center, National Black Theatre of Harlem, The Kitchen, La Mama E.T.C, HERE, Galapagos, Artists of Tomorrow Festival with Six Figures Theatre, The NY Clown Theatre Festival at The Brick Theatre, NY Downtown Clown Revue at The Kraine Theatre & International Dance Festival at The Duke on 42nd Street. Regional stage credits include: American Repertory Theatre, Raven Theatrical, Speakeasy Stage Company, and a European tour with Sandglass Theatre.