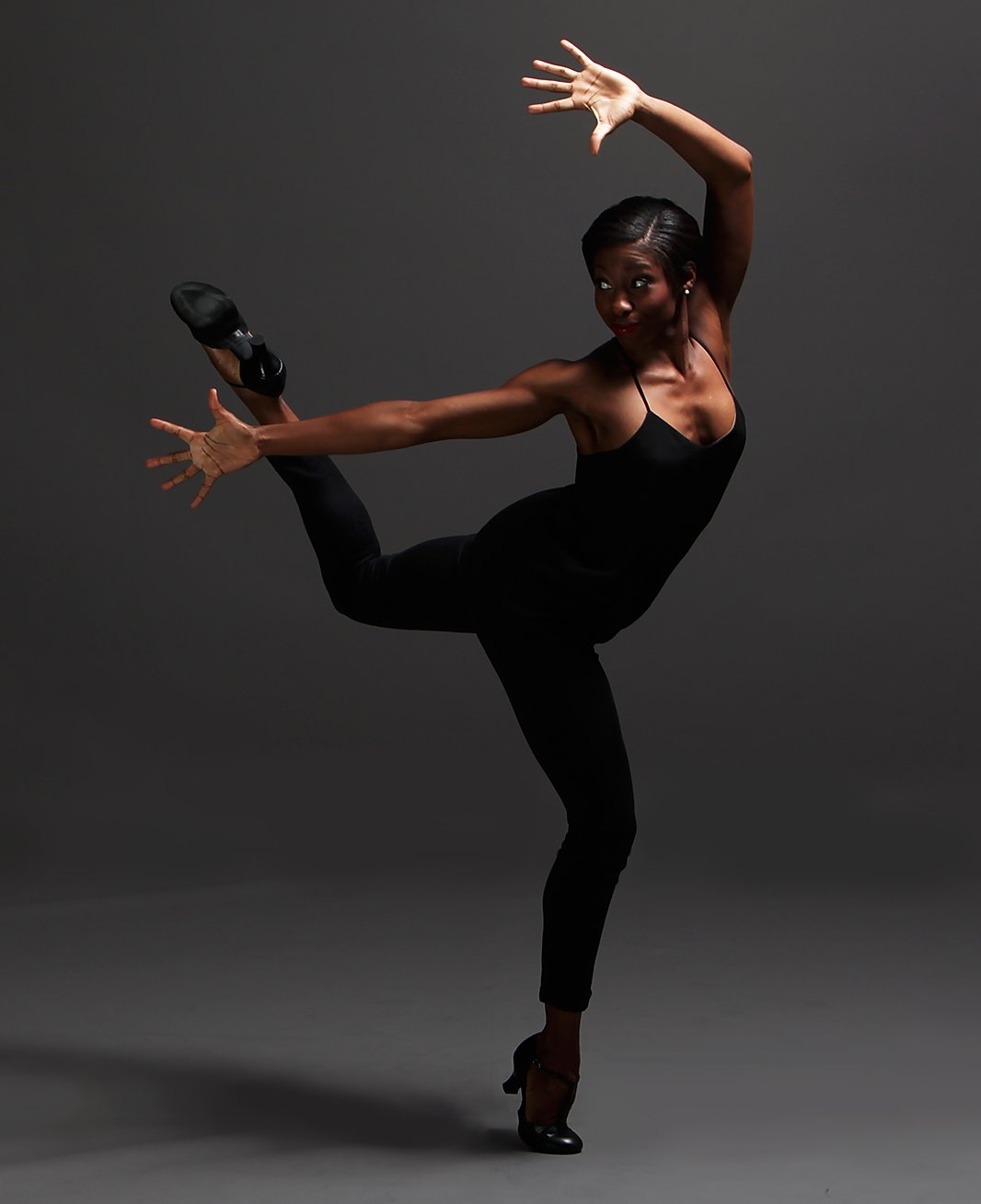 At this moment, I am the only person of color in my company. I had the dream to dance with Ailey because I saw people that looked like me, and I wanted to dance with them. But I love being the representation in the all white American dance company. With jazz companies, it really isn't diverse, even though jazz is based off of Afro-Cuban roots. I am proud to be the representation, even though it’s hard sometimes. What motivates me is that I will be the one person for a little girl in the audience to see and say, “I can do that too, because I look like her.”

I work for a competition studio and freelance, so now during my days I am babysitting. I never thought I'd be babysitting, and it's exhausting. It has had a big effect mentally as well. When it first hit, we spent rehearsal Monday through Friday, 9:30 a.m. to 4 p.m., working our asses off. When you aren't able to have that, kind of… Maybe it's a pride thing, but when you take the final bow you are on a high for a week, and then taking that all away is a big hit mentally.

Ari Israel began her training at the Dance Theatre of Jacksonville under the guidance of Maura Herrera, Debra Baile, and Debbie Baile. After high school, Ari furthered her training at Towson University, where she graduated Magna Cum Laude in the year of 2015 and received a BFA in Dance Performance. As a member of the Towson University Dance Company from 2011-2015, Ari had the opportunity to perform ballets such as Giselle, Paquita, and Don Quixote, as well as works by Runqiao Du, Linda-Denise Fisher-Harrell, Vincent E. Thomas, Trent Williams, Christopher K. Morgan, Stephanie Powell, Alia Kache, and Alvin Ailey's Robert Battle. Ari has performed with two professional companies in the Baltimore and DC area: VT Dance Company and Ballet ADI. She has also received training through summer intensives at The Ailey School as a Scholarship Student, Central Pennsylvania Youth Ballet, and Complexions Contemporary Ballet. Ari has been with Giordano Dance Chicago for five seasons. Beginning in 2015, she spent two years as a Junior Performing Associate, followed by two years as a Senior Performing Associate. Ari is thrilled to be in her first season as a Main Company Member. Upon moving to Chicago, she has immersed herself into the Chicago dance community through teaching, GDC’s Jazz Dance Science & Health outreach program, and freelance work with project based companies. Most recently Ari has worked and performed with C5 Create With No Limits, under the guidance of Jeremy Plummer and Harrison McEldowney in a collaborative project with incredible William Close & The Earth Harp Collective. Since 2017, she's had the honor of performing in Randy Duncan’s finale piece in Chicago’s biggest dance event of the year, Dance For Life Chicago. Ari would like to acknowledge her family and friends for their constant love and support as she continues to humbly share her passion of dance to the world.