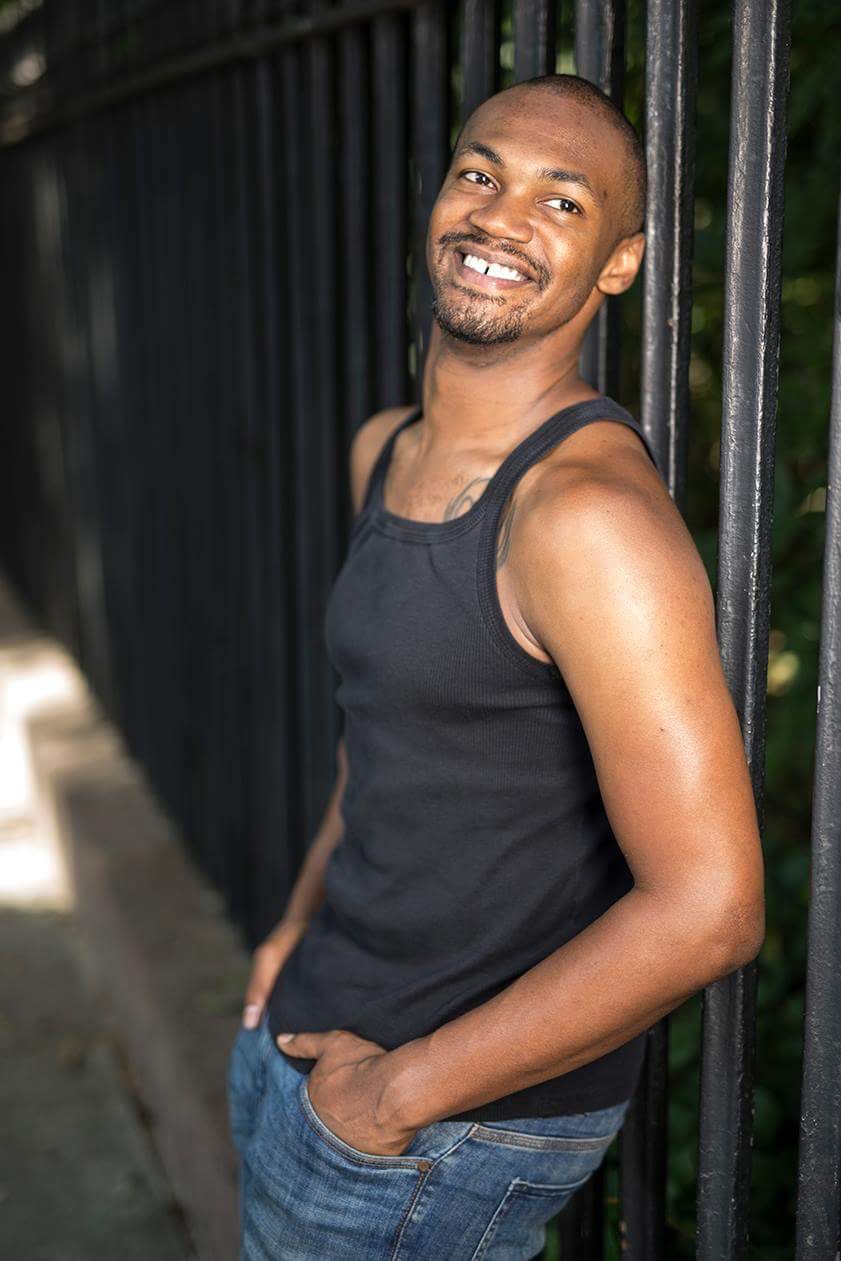 Reaction to the initial cancellation:

"What social changes and responsibilities have you seen people making during the pandemic? Do you think the pandemic will make us a more socially conscious society? The crazy thing is... I feel like it’s bringing communities closer together. It’s connecting people more than before. In the dance world, there are so many people offering free online classes. There are people doing dance challenges and inspirational dance videos. There have been a lot of meetings and group check-ins. It’s connecting us in a way I’ve never seen before. I did another interview with a friend who I hadn’t talked to in four or five years. She’s in Italy and has been on lockdown during all of this. It was so crazy because we got to catch up after five years and really connect through our art. We talked about the difficult issues and situations, how it was affecting her in Italy, how it was affecting me here, how it was so similar, even though we’re so far apart. We’re connected even more because we have technology and are able to reconnect with some people, even if that doesn’t happen physically." 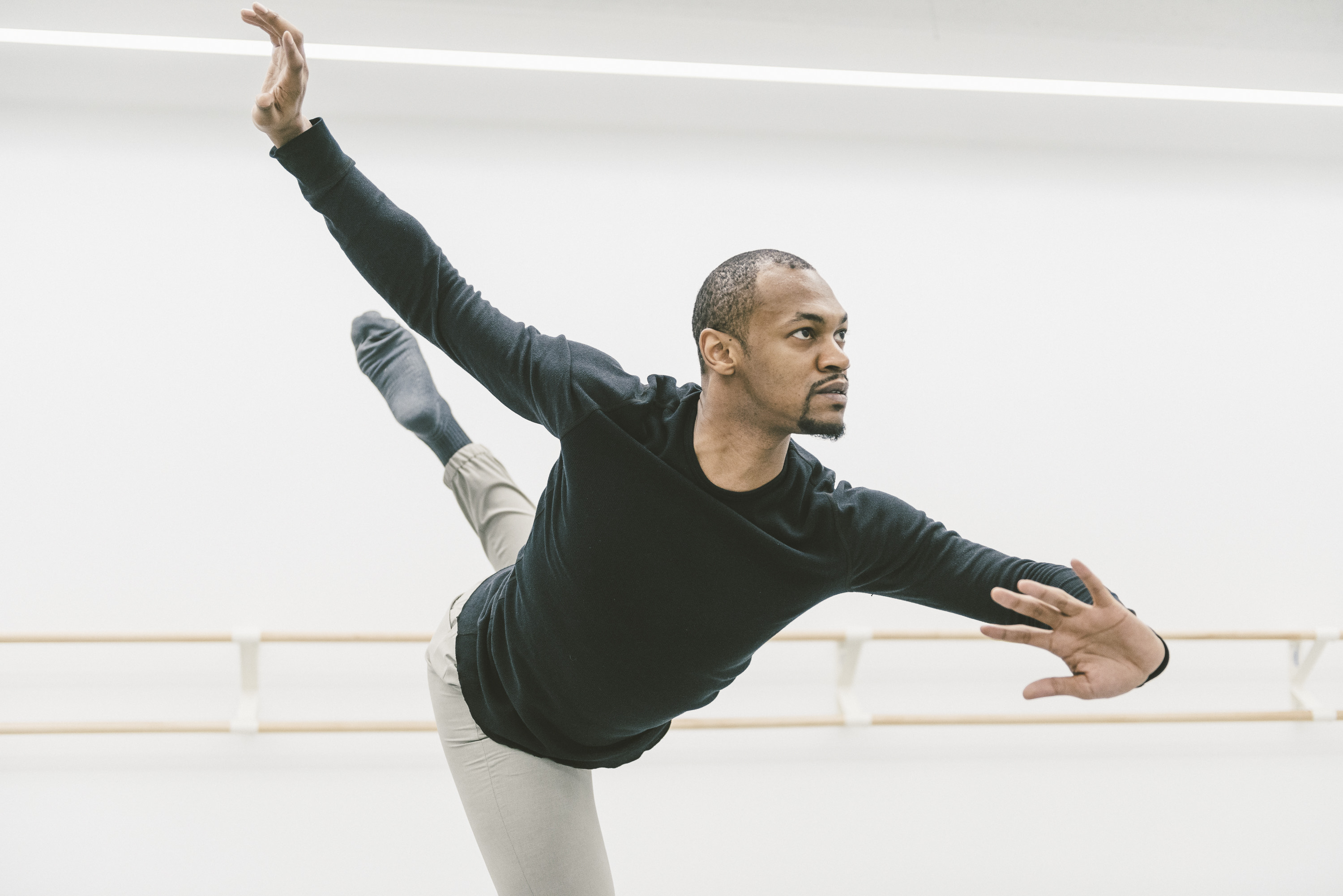 Antonio Brown is a native Cleveland, Ohio, where he began his dance training at the Cleveland School of the Arts and received his BFA from The Juilliard School. While there, he had the opportunity to perform works by Jose Limon, Ohad Naharin, Jiri Kylian, Eliot Feld, Aszure Barton, Jessica Lang, SusanMarshall, Larry Keigwin, among others. Mr. Brown has also worked with many companies and artist throughout New York City including Camille A. Brown & Dancers, Malcolm Low/Formal Structure and Sidra Bell Dance New York, among others. After performing with the Bill T. Jones/Arnie Zane Company for 11 years, Antonio continues to grace the stage with The DASH Ensemble and his own company “AntonioBrownDance” formed in 2013. Mr. Brown has choreographed works for Verb Ballets, The Juilliard Dance Ensemble, MOVE(NYC), August Wilson Center Dance Ensemble, Jacksonville University, Cleveland State University, Hunter College, Cleveland School of the Arts, Stivers School for the Arts, Perry Mansfield Performing Arts School and Camp, Lehigh Valley Dance Exchange "LVDE", Theatre Askew, The Arden Theater Company’s production of “The Bluest Eye”and most recently for Drama League DirectorFest, Earl Mosley’s Dancing Beyond and is currently the movement director for The Public Theater’s Shakespeare Initiative and Associate Choreographer for upcoming musical “Black No More”. Antonio teaches regularly in New York City and at various schools and intensives across the country. He is always so grateful to be sharing his gifts and talents around the world.