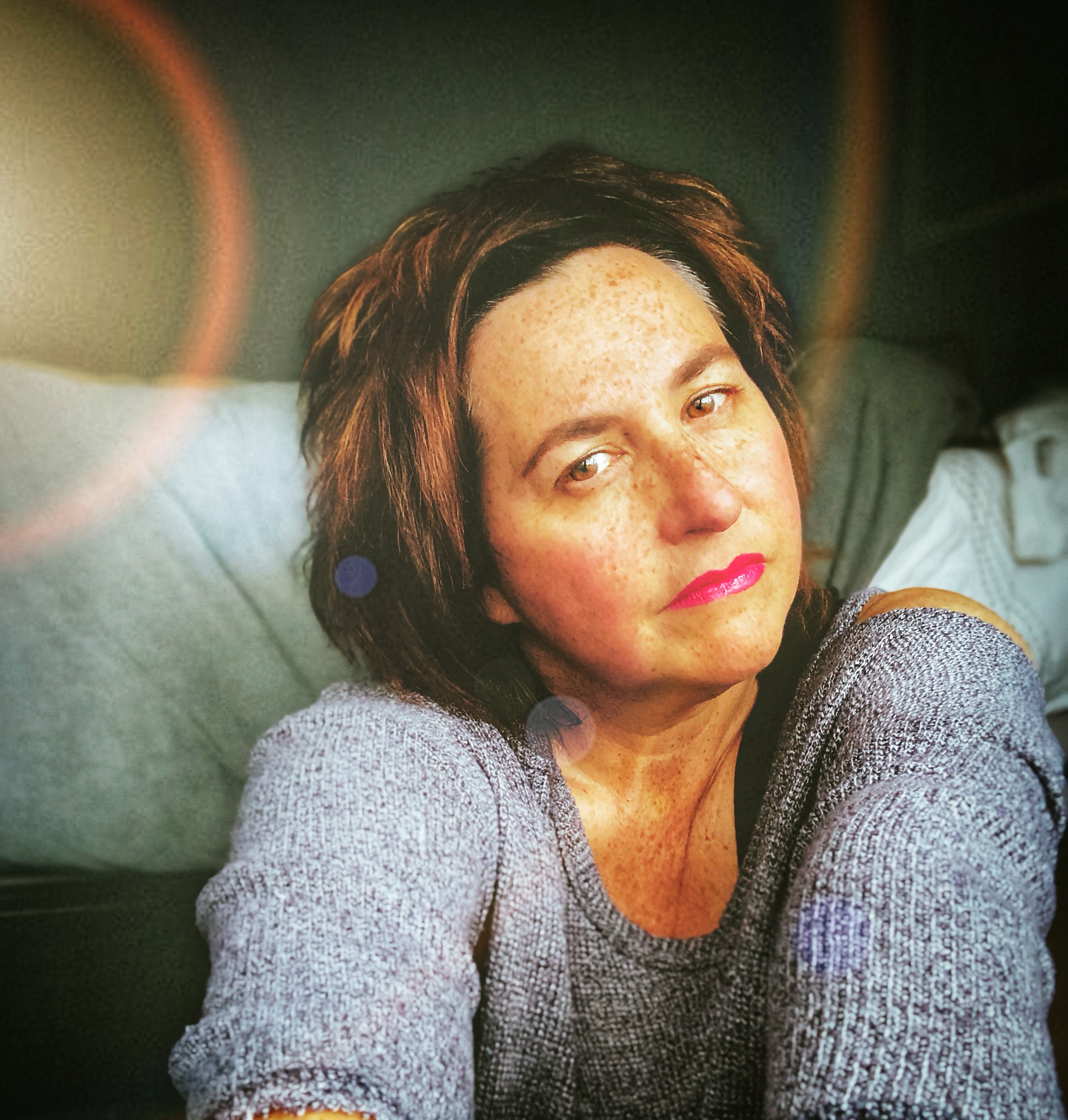 Q: How did your performing arts career begin?

I was adopted at 6 weeks old. I am Polynesian, native Maori  from New Zealand, and I have been living in the US for about 25 years. Many years ago, when I was in school, there were only 3 television networks. I went to film school in New Zealand and while I was there, I met a professor who mentioned he always was sending students into these television networks for auditions. He said, “ I feel like I should be paid for this. I am getting people more work than anybody.”  I happened to say “why don't you do it?”, and he said he couldn’t do it on his own, and I randomly said I’d help him. So we submitted students from our school for projects and there was this new prime time  television show called Gloss being cast and our submissions got 7 of the 11 leads. He said “now what are we going to do?” Someone actually has to manage this”. And since he did not want to leave his job, I left school and was ‘suddenly’ an agent. My career was very unintended. I wanted to be a director. I ended up being an agent...

Q: What has working in the performing arts taught you about everyday life and how you engage in the world?

It's funny—this pause that we have with this virus has illuminated a lot for me. One thing being that I had no separation between professional and private life. Working in the arts, for me, was all in. That meant I never really stopped. I sacrificed a lot over 15 years. I look back now and realize that, when you are working in the performing arts, you are taught to really listen. And yet, when I look back I think to myself, I listened to everyone except the people closest to me. For a lot of my life, my family was so supremely supportive, and still are, but sacrifice a lot with me not being around. Being in the performing arts is difficult, and running a non-for-profit arts organization is really difficult. It's hard to get funding and be innovative. Even in the 15 years I’ve been doing this, the industry has changed so dramatically so many times that it never occured to me that I could have a separate life. It was just something I lived on a day-to-day basis. It was always all or nothing.

I think that, around the world, we turn to music for anything that speaks to our hearts, and our heart is where social justice change can be made first. And so, strength and storytelling through musical theater is one of the most appealing things about what we do, and one of the reasons I often think about how storytelling impacts peoples’ lives every day. I genuinely believe that musical theater is one of those tools that changes the world.

Broadway Dreams is the organization that was the first Russian-American co-production of musical theater where creatives were on both sides of the table and on stage. Both Russians and Americans—this is the first time in history! We even went to the Department of State on a humanitarian mission to improve the way Russians view Americans, and we do that in other countries as well. I know that we're bringing the world together because the reality is that people in the world don't want to fight and hate. At the end of the day, all anyone wants is to love. Musical theater is the right way to share stories and open hearts to allow people to see...

Annette Tanner (Founder and President of Broadway Dreams) founded Broadway Dreams in 2006. Originally from New Zealand, she has a distinguished background in arts management, independently serving as the casting director on several major films, television shows, and commercials; as an agent at Richard Kent Management in Sydney, Australia; and as the General Manager for the United Kingdom division of Australia’s largest photography studio. In addition to her leadership of Broadway Dreams, she has maintained her work as a casting director for two pre-Broadway workshops of The Me Nobody Knows, the revised Zanna, Don’t, The Preacher’s Wife and as an associate for select New York projects, including Annie, Mary Poppins, and Altar Boyz. Most recently, she was the casting director for Mariah Carey’s All I Want For Christmas Is You show at New Yorkâs Beacon Theatre. In 2016, she co-produced the first ever United States-Russian musical theatre collaboration with Stage Entertainment Russia, which performed two sold out performances at the Rossiya Theatre in Moscow.