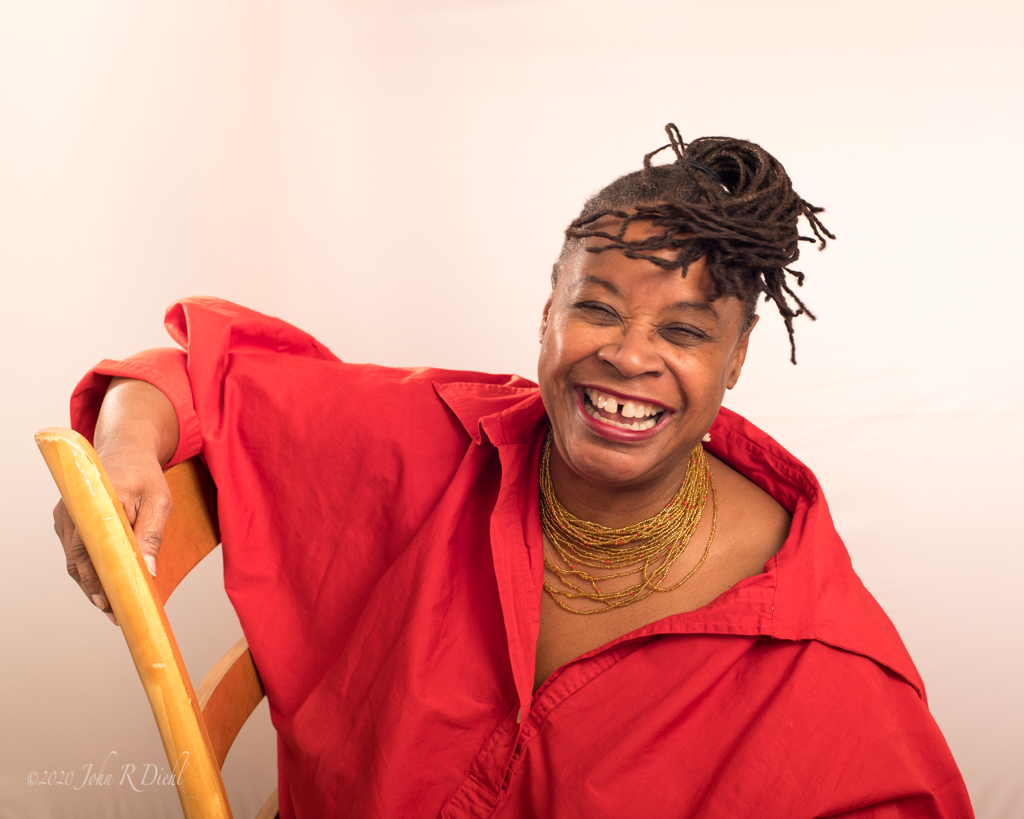 "Performance is about one doing something for another. What will that look like if you can’t be in the same space, if they have to be far away from one another? Priorities have shifted because we have to reimagine the value and impact of our art form when there are 22 million people out of work. We have to reevaluate the impact of the arts in a world where it is possible you can be in different spaces—not in the same space — as one another. Also the environment. People are experiencing what it is like to practice conservation of the environment, and the environment is breathing. They did seismic explorations and you can hear the vibrations of the Earth better. It is indigenous consciousness at a basic level. People are feeling the Earth and the natural elements more. People are walking, people are looking for the places they can touch the Earth because there is nothing else we can do but that. It is not about social activism. It is about survival. Life and Earth and the arts will need to respond differently to that. When we strip away to just that, there is still art, but the purpose of art shifts.

All of that exists but there is still the layer of technology. There is survival, earth and technology that needs to be interpreted by the lenses of the artists. That will be the work of artists. That will be the work of social justice. This month there is no food, and in two months, there will be no houses because there will be buildings that people can’t access because they can’t pay their rent. This is the moment when you see the inequality. The rich won’t have those problems. You are privileged if you are home not working and can pay the rent. But what about the people with no jobs after three months have passed? What will the arts do then? How will we respond? We may have privilege, but we don’t have enough money to feed everyone, so what as artists can we do? We have been vibrating as artists, meaning if you have lived your whole life, what you are doing is art. That is your vibration and that will not stop. And through that lens you can create change in the world through the arts. It is chaos and you must bring order. You will do it through the mechanism of art. Art broadly defined: creative practice, thinking, problem-solving = solutions."

Anita Gonzalez (Ph.D. University of Wisconsin, 1997) is Associate Dean for Faculty Affairs, and Professor of Theatre and Drama at the University of Michigan. Gonzalez’s unique interdisciplinary initiatives include projection mapped performances of The Snark and The Living Lakes in the Duderstadt Center, developing a performance installation and lecture series titled “Conjuring the Caribbean,” leading a team to develop the interactive historical website 19thCenturyActs, founding Anishinaaabe Theatre Exchange in the Upper Peninsula of Michigan to engage Ojibwe communities in dialogue through theatrical performance, and creating a massive open online course “Storytelling for Social Change” with 15,000 learners to date. Anita has authored two books Afro-Mexico: Dancing Between Myth and Reality (2010) and Jarocho’s Soul (2005) and co-edited the volume Black Performance Theory (Duke University Press 2013). Her essays about multi-cultural and international performance appear in several edited collections including Narratives in Black British Dance (Akinyele), Black Acting Methods (Luckett), Community Performance Reader (Kuppers) Gonzalez’ creative writings focus on telling women’s stories and histories. Her work has appeared on PBS national television and at Links Hall – Chicago, Lincoln Center Out-of Doors, the Working Theatre, the Puerto Rican Traveling Theatre, New York Live Arts, Tribeca Performing Arts Center, The Cell, and Dixon Place. Recent new work development includes writing the libretto for Home of my Ancestors (Houston Grand Opera Co.), co-authoring the book for the musical Ayanna Kelly (a Black Caribbean woman time travels through British pubs until she finds self-discovery), devising The Living Lakes, (dance theatre work about African American and Latino migrations in the icy Great Lakes) and writing the book for Ybor City (Cuban unionists, readings, rhumba, and smoke converge in 1918 Tampa, Florida). Anita Gonzalez and has completed three Senior Scholar Fulbright grants and been awarded a residency at Rockefeller’s Bellagio Center in Italy. She was a Humanities Center Fellow at the University of Michigan during the 2017/18 academic year and she is a recent recipient of the Shirley Verrett Award for outstanding teaching of performance. Gonzalez is a member of the National Theatre Conference, Lincoln Center Director’s Lab, League of Professional Women in Theatre, the Player’s Club and the Dramatists Guild.