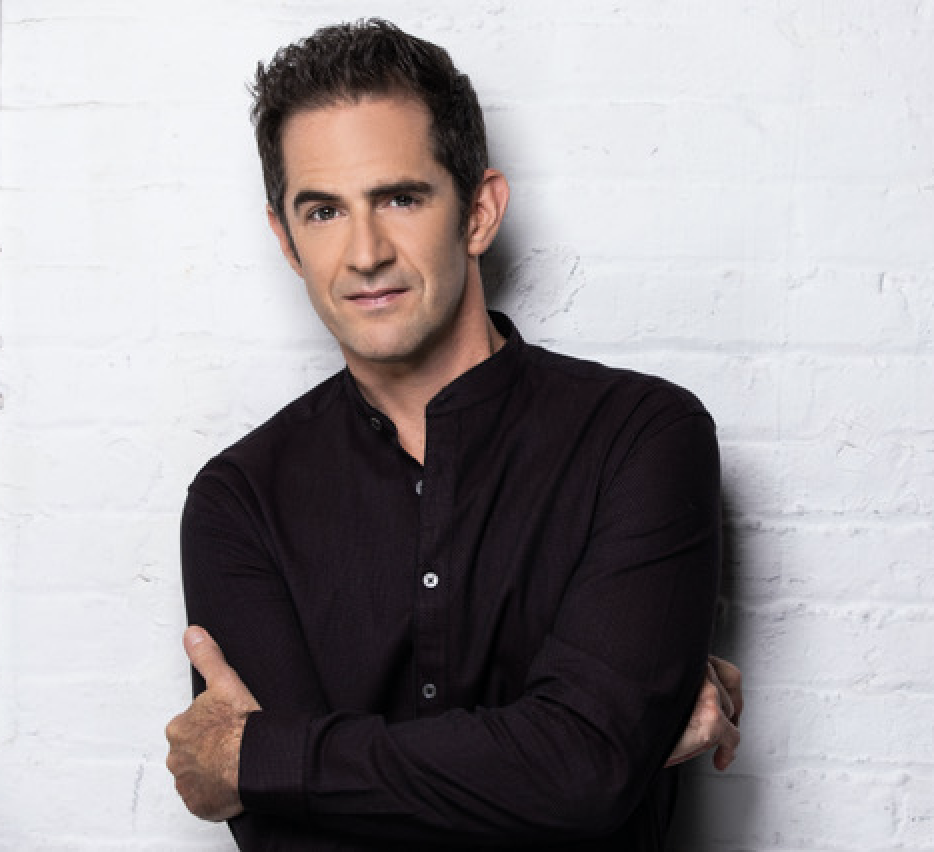 Q: How has the COVID-19 pandemic affected you as an artist and choreographer?

Q: Can you speak a bit about the orchestration of music in relation to film direction and framing? How do you transfer a close up camera angle to the stage?

In the world of film, there are so many devices you can use to guide the audience and make them feel how you want them to feel. Soundtrack is a huge device. It tells you the temperature. It tells you if you should be anxious, or resolved, or if trauma is about to happen. All those things happen with film scoring. All those things can also happen in the speed of a cut, like if edits happen in jagged ways your anxiety goes up. The movie ‘1917’ has these long 20min shots where the camera goes over hillsides, and you feel like you are on a journey, and then you are intentionally pushed down a hill. The director set you up to be startled by the opposition to the long shot that took you in. I was editing something last week, and I was enjoying the camera shots going in and out of focus. Usually, when editing, you try to stay focused, but this character was getting confused. So, I thought the blurriness of the transitions were helping us understand how confused he was getting. In life, when you get confused, you don’t see things clearly. I was mirroring that by making the shots blurrier, in order to make the audience feel that confusion. I don't think that, in terms of song scoring (film soundtrack), there have been many broadway musicals that don’t take advantage of that theory. The art of underscore, the art of transitory music is basically film scoring. We live in a place where the underscore affects you in an integral way.

Andy Blankenbuehler is the choreographer of Broadway's 2016 revival of Cats, and a four-time Tony nominee. In 2016, he received the Tony Award for Best Choreography for Hamilton, and in 2008, he received the Tony, Drama Desk, Outer Critics, Lortel and Calloway Award for Best Choreography for his work in the Broadway hit In The Heights. His choreography has also been seen on Broadway in the musical 9 To 5 (Tony, Drama Desk, Outer Critics nominations), the 2012 Broadway revival of Annie, the revival of The Apple Tree (starring Kristin Chenoweth), The People In The Picture (Roundabout), the City Center revival of The Wiz, as well as the West End musical Desperately Seeking Susan. Andy was the director and choreographer of Bring It On, The Musical (LA Drama Critic's Circle Award winner, Tony nominee), and The Bandstand (Papermill Playhouse), and is choreographing a revival of the movie Dirty Dancing.