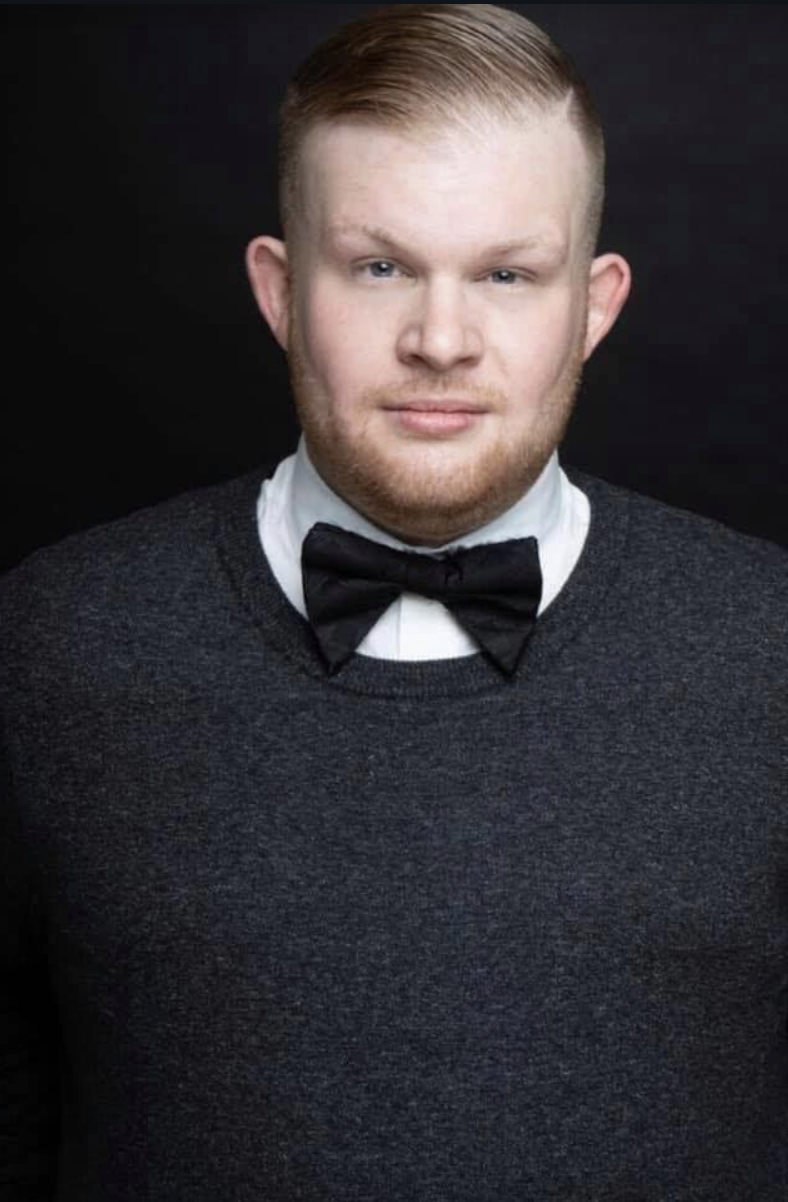 Q: Can you talk about your artistic journey and how you founded Stay True Theatre Company?

...Then I got a full time job at theThe John Gore Organization-Broadway Across America/Broadway.Com. And this was the summer of 2018.  I felt a little lost creatively. I had this great full time job, you know, nine to six, and I said, I'm going to do a benefit reading. So I organized, produced, directed the whole thing. It was the Australian play Holding the Man. It's a beautiful play and a really beautiful evening. I then went to my friend Morgan and he helped me put the evening together and I said, “I don't want this to be the end.” So, a couple weeks went by and I was having a wine night with some friends and after a few bottles of wine. I texted Morgan, I was like,  let's just start our own theater company... How hard can it be? So this was the winter of 2019, and we made our formal announcement about Stay True Theatre Company in June of 2019.we made it in honor  of world pride because we are an LGBTQ + Theatre Company. Then we had our debut production in November of 2019, and it was by an upcoming New York playwright named Craig Donnelly, and it was called Adam & Brian. It was a great experience. We used this little black box Theater in New York 62 seat theater...We were actually at our final callbacks at Open Jar Studios in New York on March 10th...and, you know, COVID-19 had been in the news. Someone asked us, what are your plans to handle COVID? I was like, I hopefully will pass quickly, it won't be as anticipated. Well, two days later, the world, as we all know, turned on a dime and everything has changed drastically. We went back to the drawing board and we were like well let's push it back to August. At this point it was only March. Then we finally figured out that August wasn't going to happen, The Playroom Theater had closed down. We knew we had to perform, Beautiful Thing and some respectable way just to display the beautiful individual work of our cast and the ensemble spirit. So we are doing a virtual reading. The virtual reading is actually this Thursday, August 6th 2020.

Q: What would you like to see change and shift in the performing arts world after this pandemic ends?

My overall thing is that we have to have more diversity on stage. We have beautiful actors of all genders of all skin tones of all races that need to be on stage, regardless of what a script calls for. I remember that I was involved with a production of Hello Dolly back home. A couple of years ago, the director chose to cast an African American woman in the role of Dolly Levi. She got so much negativity for that and I was like, why? She's talented! She fits the age category. She's great. We need more and more diversity on the stage and regardless of what a character description calls for.

We definitely need people to come back to the theater. I do think that's going to be an issue for a lot of people because theaters are such small intimate spaces that they're going to be worried about, germs and sitting in an intimate space for over 2 hours , but we need people to come back and we need to have that feeling theatre brings, just wait till  when the curtain rises again.