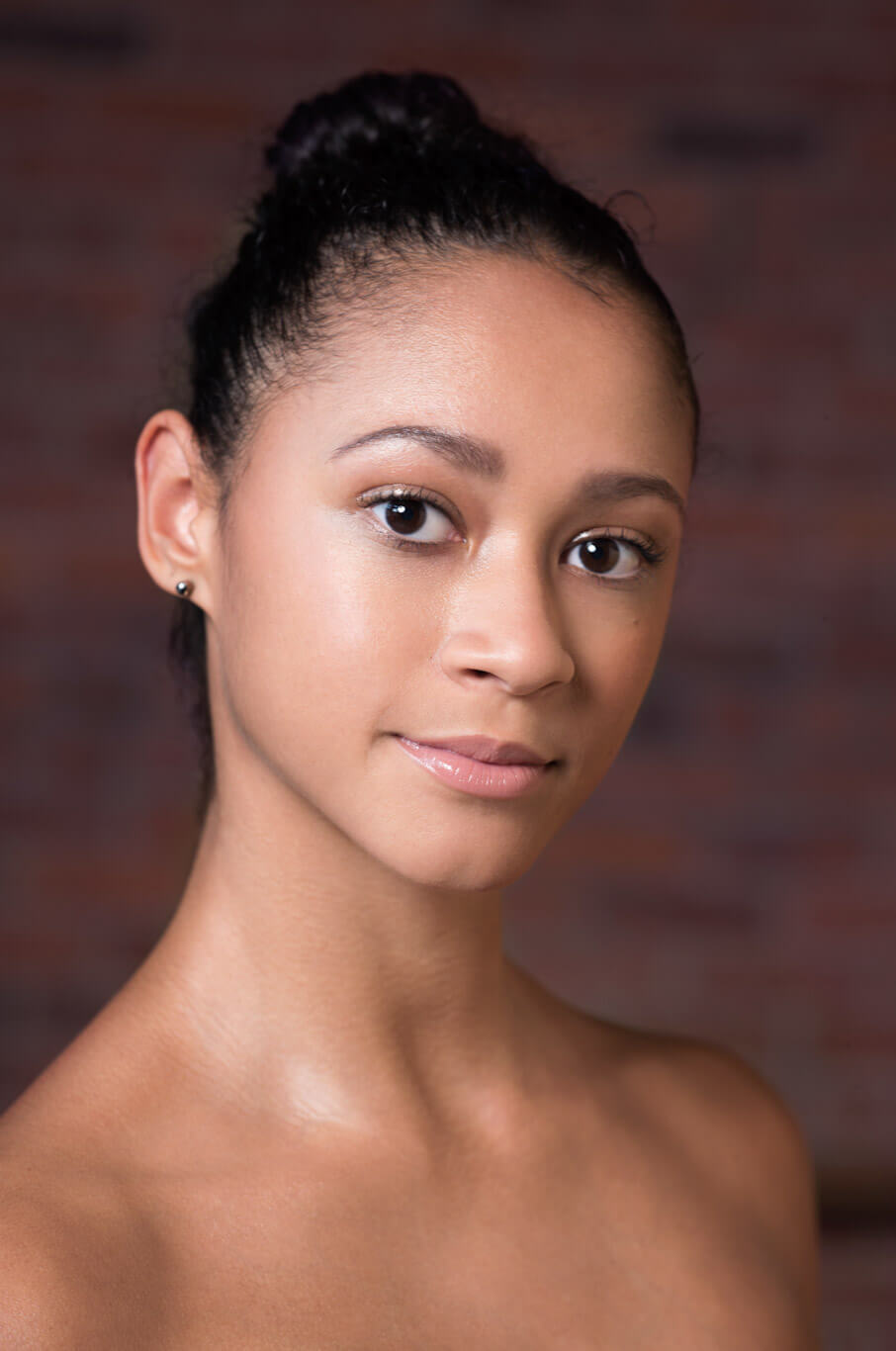 Reaction to the initial cancellation:

The night before I was with my friends and we were at a bar. We were playing the board game “Life.” I look up and my friends are like, “Look at the TV,” and it said the NBA season was suspended and March Madness was done. I thought, “Wow, if the NBA is suspending the season, we may be cancelled as well.” But we were like, “I don’t know...” We had an early school show the next day. A half-hour before, our stage manager said that there were supposed to be 4000 kids but there will only be 2000 kids because so many schools pulled out. Afterwards, they said we would have a company meeting. Our executive director told us our stuff was cancelled. I was shocked, but I had already seen the NBA was cancelled. I would have been more shocked if I hadn’t seen that on TV. I think the company as a whole expected it. But at the same time, it’s crazy because nothing like this has ever happened before.

What the company is doing now:

We had our first company class yesterday. It was with a former company member, Lorraine Graves. She’s in her sixties now and has worked with us many times. We have also been having Netflix parties as a company. We watched Center Stage together online. We have Zoom meetings once a week for updates. We had a meeting today to build our social media platform. We are making dance TikToks as a company. We’re staying active and providing free live classes online. We want to stay active with our followers. Our fans are so important to us. The way we usually give back is through performing, but right now we can’t do that. I think in this weird crazy time this is our way to give back to our fans and show them love and support.

Alicia Mae Holloway is from Morgantown, West Virginia and began dancing when she was three years old at Kat and company dance studio. In 2007, Alicia began taking classes at Morgantown Dance Studio with Desiree Witt, Lauren Sone, Marilyn Pipes, Eunice Kim, and Robert Steele. She also trained at Central Pennsylvania Youth Ballet and the University of North Carolina School of the Arts before attending the School of American Ballet from 2011-2015, where she trained with Suzy Pilarre, Suki Schorer, Darci Kistler, Kay Mazzo, and Jock Soto. Over the last few summers, Alicia has attended the Boston Ballet Summer Dance Program, as well as Pacific Northwest Ballet. She began her professional career dancing with the Suzanne Farrell Ballet, and is now dancing her fifth season with the Dance Theatre of Harlem.