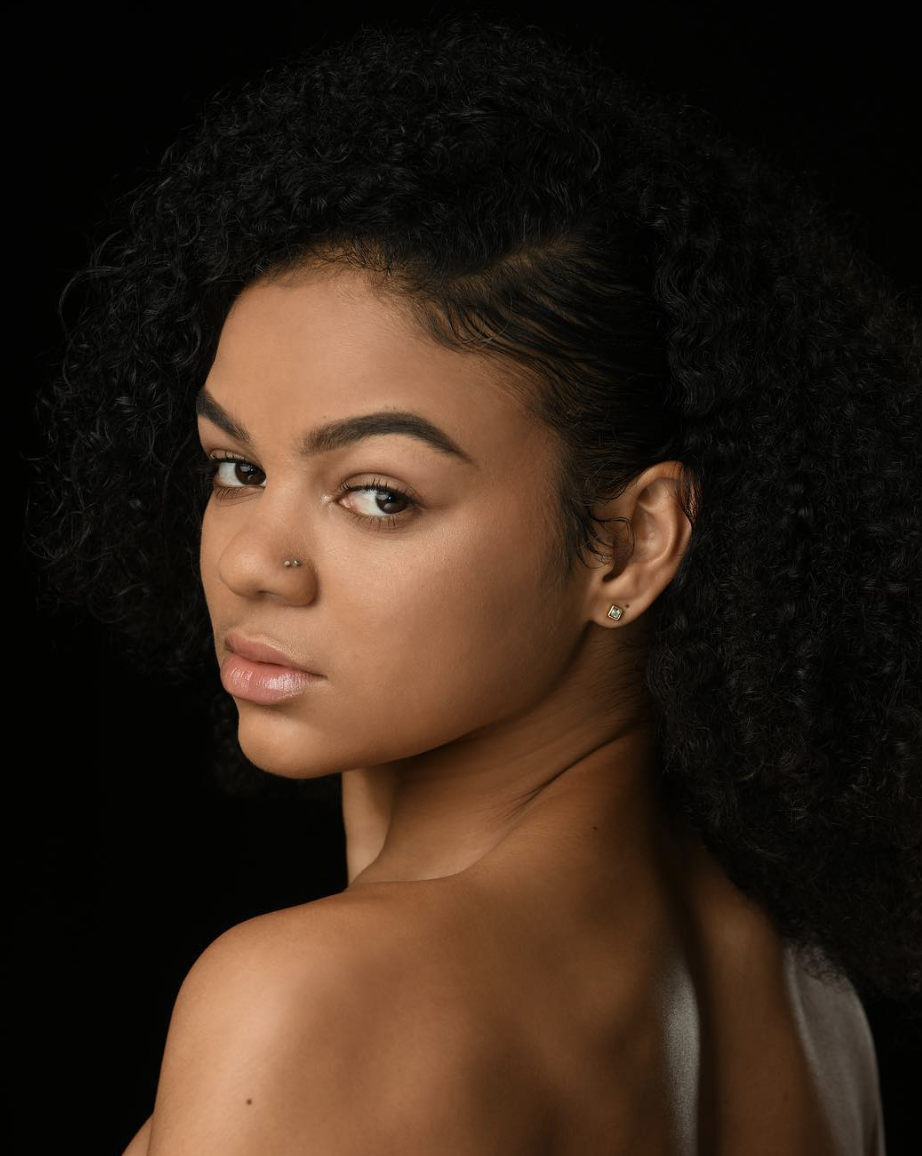 Q: What inspires you and drives you forward as an art as an artist?

I definitely say people inspire me. I love people watching, and just kind of looking at how we relate to the world and ourselves to each other. People are very interesting to me. As far as what drives me, I think the idea that I could create change in someone else. And that I could create conversation and expose people to a point of view that they may have never thought of before, without actually using my voice, and just using my body. And the fact that dance is this kind of universal language that anyone can understand and you don't have to speak a certain language to understand what people are trying to communicate on stage is very driving.

Q: When the U.S first started to shut down what process you were in, what did that day look like, how did the company communicate with you What were your initial reactions to that?

On the Friday right before, it was kind of just like in conversation and murmurs. You know we're all like oh my gosh this is crazy is this really happening. Life is shutting down, and other companies and parts of the world. And then that Monday, we all came into work and We talked about a lot of things, and we spent a lot of time talking before we decided to make or before artistic and executive directors decided to make the decision to cancel rehearsals and quarantine. We had about a two-hour discussion about how it's our social responsibility to not come into rehearsals

because of, the threat that we could spread the virus to others or we could contract it. Even if we don't get sick, Someone else that we know or a loved one could and it can be detrimental to them... 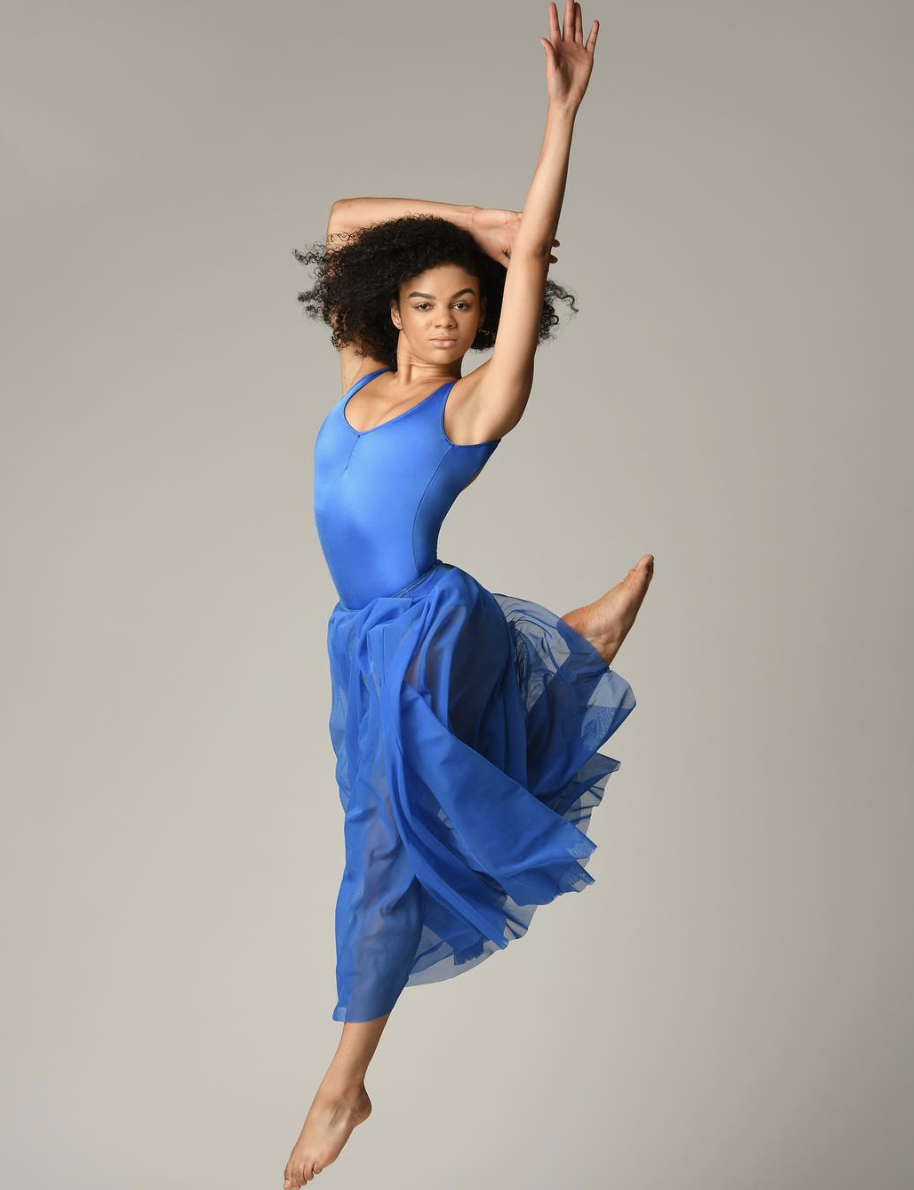 Akoiya Harris was born and raised in Seattle and is an alumna of Spectrum Dance Theater’s Academy Program. She continued her studies as a scholarship student during summer programs at Dance Theater of Harlem and The Ailey School. Akoiya is a recent graduate of The Ailey School’s Certificate Program, where she performed works by choreographers such as Alvin Ailey and Ronald K. Brown, and worked with master teachers including Milton Myers, Ana Marie Forsythe, Matthew Rushing, and Renee Robinson. This is Akoiya’s 1st season as an apprentice with Spectrum.