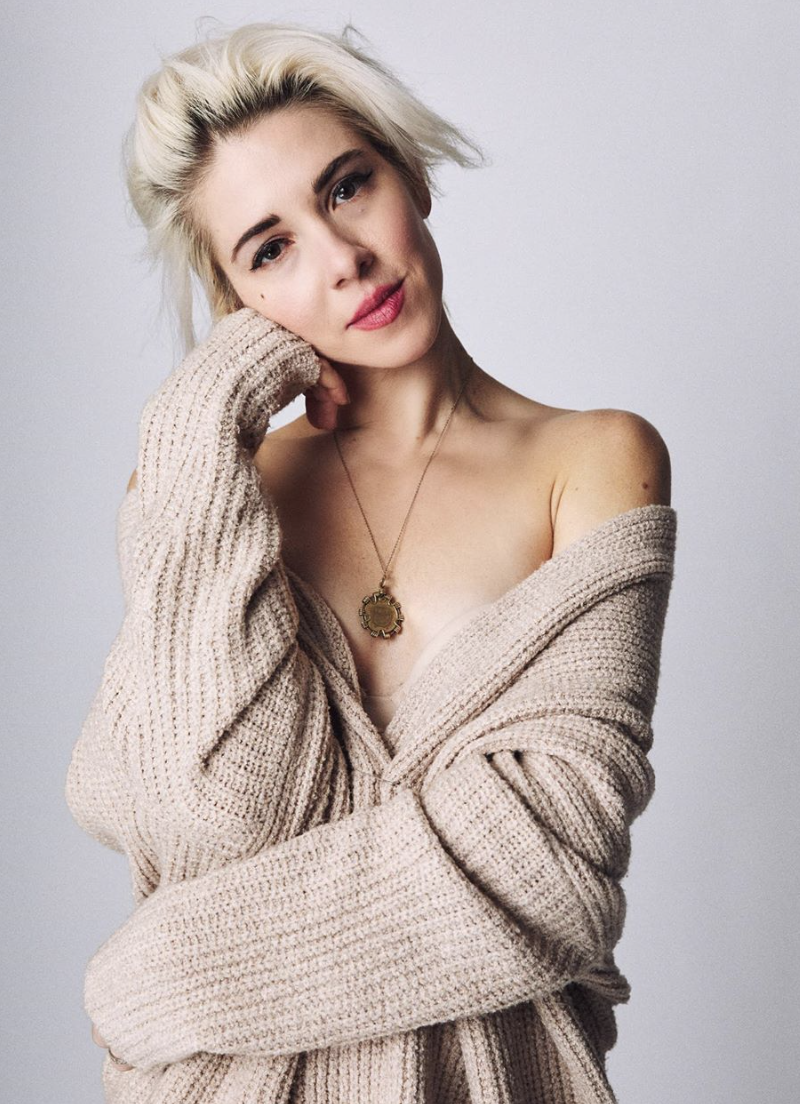 Q: Can you talk about some challenges in your professional career as a performer as a choreographer as a founder of a production company?

Basically all of those things, and just being a woman. Being a of being a female in this industry is like a very spotlight sort of role, whether it be as a dancer which I have been as a choreographer which I happen and as a director, which I have been all produce, or have produced challenges because I'm a woman mostly because there are very few female choreographers. There are very few female directors or like theater owners, or I mean there's just like I deal with very few women, which means I deal with mostly men. And even when I was performing, I never worked with a female. I never worked under a female director.I had female teachers but I never had female bosses, so it's like, it was, it was you always felt like it was a man's world So, and then in different stages of that dealing with it being a woman as a dancer and then as a choreographer and then as a director you. You want to be seen differently in each role, but that's really difficult as well...

Q: Can you talk a little bit about how you started Sweet Bird Productions and what inspired you to move in that direction?

Honestly, what inspired me was, I left my husband and I needed a business. And I was in a really low and scary place in my life. All of a sudden I'm a single mother and working a full-time job while being a single mother. So, it's complicated, but I was already running my world.  It's one of those things where you kind of like we're like trauma, because the relationship was so traumatic for so long, but it’s like that one moment where like all of a sudden you realize, I haven't been in control of anything I haven't even been in control of my life, sort of, so I needed to take control and I started my production company. The reason it's a production company is because of my job. Before I started I was all ready to make shows. I was choreographing shows, providing tours for clients, performing all over the world, dancing choreographing so like I was already doing all those things I just wasn't in charge of it basically. And at that point in my life, I had to be in charge of it, or I had to just quit. It was kind of like one or the other. So, I didn't know. I didn't know anything about starting or running a business. I didn't even have anything of my own, in terms of legally and like on paper. So like that was a huge thing but I started it and I am continuously learning on the daily, five years later as to how to work and run it.

The pandemic teaches you it's like okay if you can't dance like you still have, you still have to like have and find that self-worth that validation that like positivity and purpose in your life like because you yes you feel like you are a dancer but like it's not the only thing that you are or can do. Constantly re-evaluating that is important, obviously but yeah that's why I started it, and it was the best thing I did besides have my daughter. 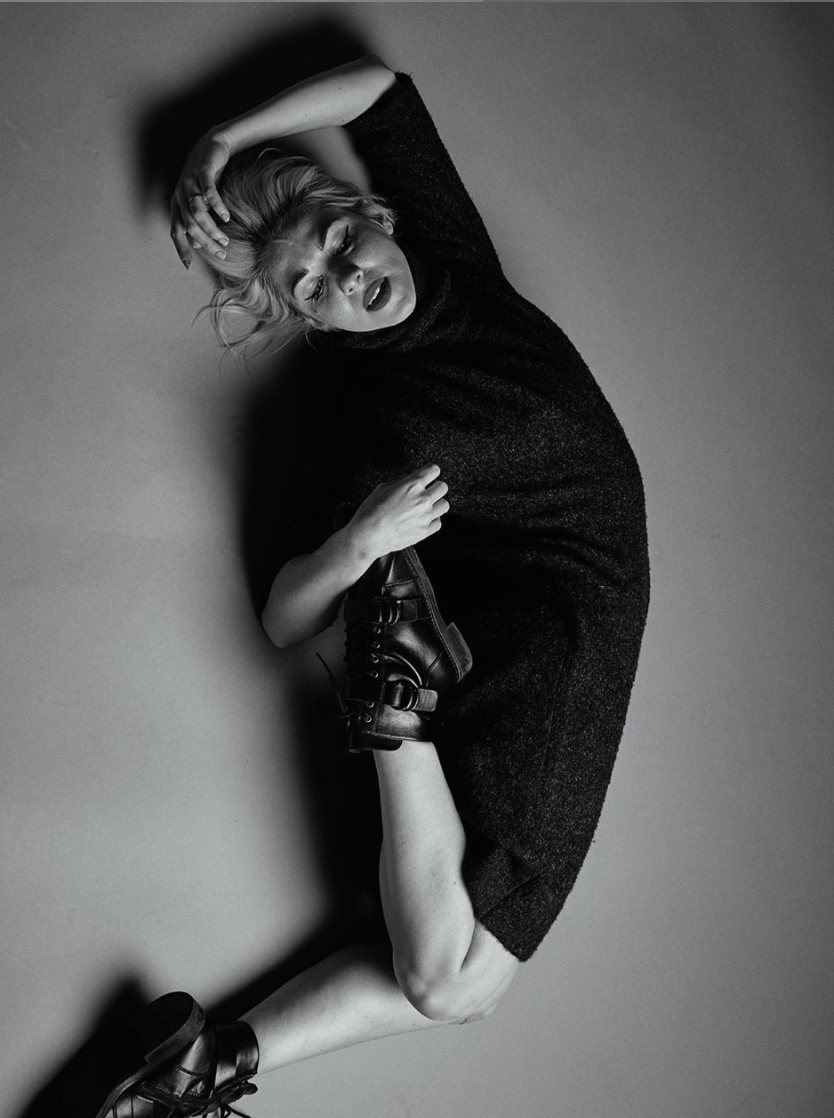 Adrienne is an internationally renowned dancer, choreographer, and model, as well as the founder and CEO of Sweetbird Productions. At Sweetbird, Adrienne has choreographed and starred in multiple critically acclaimed productions that have toured sold out audiences worldwide.Adrienne is the choreographer & co-creator of the international hit dance show "ROCK the Ballet". After touring over 30 countries since 2008, RTB continues to wow audiences across the globe. ‍ Adrienne was a special guest performer & choreographer on "So You Think You Can Dance". She created & choreographed the world premiere of “ROMEO & JULIET" in Europe to rave reviews from critics & audiences alike. ‍ In 2014, Adrienne founded BAD BOYS of BALLET & they became Semi-Finalists on Season 9 of the hit TV show "America's Got Talent". ‍ During her run as Juliet on the West End in 2015, prestigious UK dance critic Graham Watts wrote "Adrienne created a ballet for the Snapchat age. Dancing as Juliet in her own choreography, Canterna’s exciting portrayal is delivered with a cocktail of personality and movement that mixed a quirky dollop of Lady Gaga, a touch of burlesque, the length of Sylvie Guillem’s limbs and the hyper-flexible spine of an Olympic gymnast". ‍ Most recently, Ms. Canterna choreographed & directed & starred in the world premiere of “Rock the Ballet X”. Die Welt culture critic wrote “Adrienne Canterna’s spectacular and ingenious choreography rendered the audience breathless”. RTBX is currently touring Europe to sold out audiences. ‍ Ms. Canterna is a proud brand ambassador for CAPEZIO. ‍ Ms. Canterna is the Founder of SweetBird Productions and the Artistic Director of the SweetBird Summer Intensive. Adrienne is the proud mother of Anami Halo.