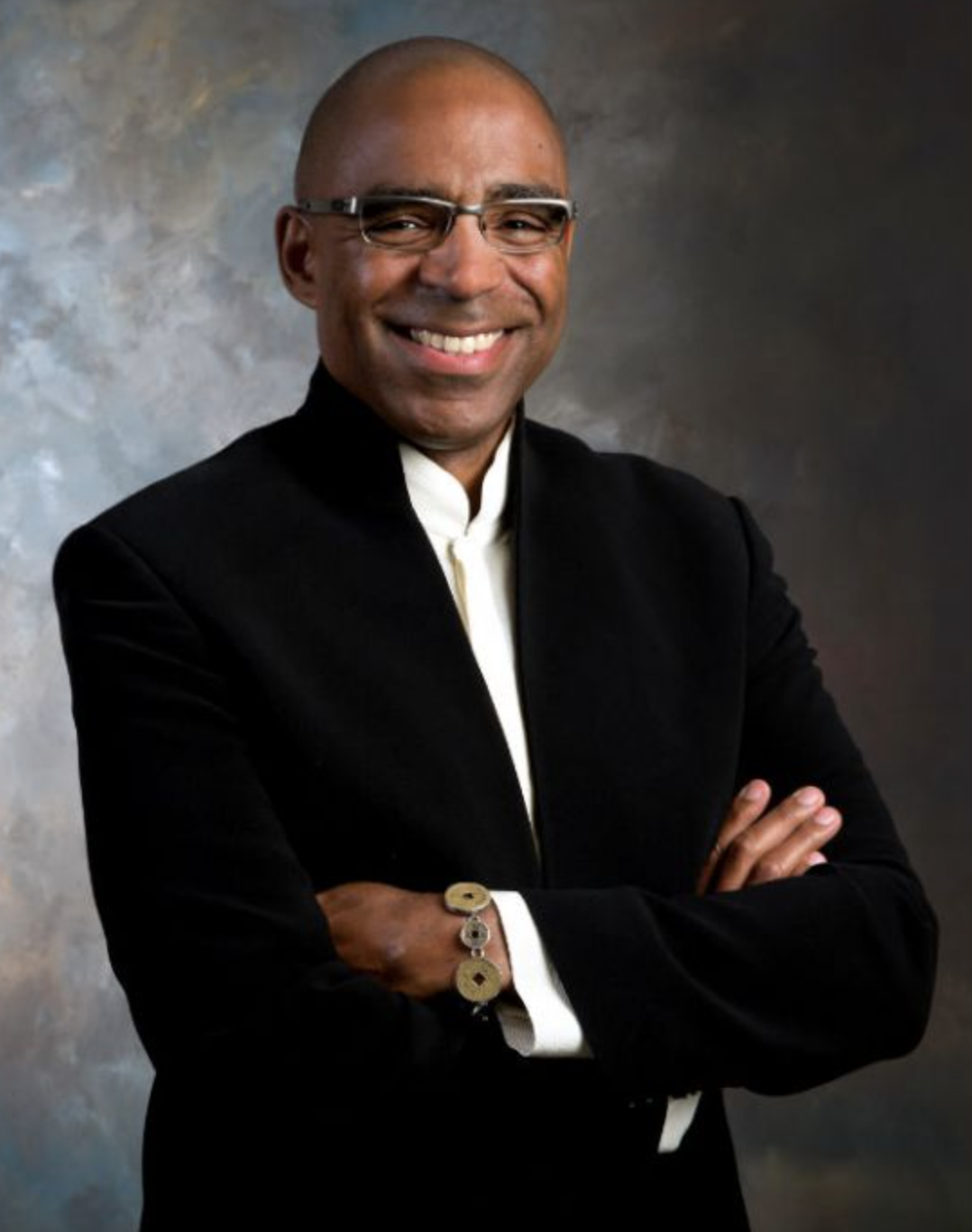 Q: How did you become involved in the performing arts?

I'm a violinist by training. I started when I was five. When I was born, I was given up for adoption and was pretty much immediately adopted by a white Jewish couple who already had a birth son. They were behavioral scientists. Fast forward thirty-one years, I was reunited with my birth parents. My birth father is a black Jehovah's Witness, and my birth mother is white Irish Catholic. They ended up getting back together and getting married and having another child who they raised: my full sister. So basically, in the end, I'm a black, white Jewish Irish Catholic Jehovah's Witness who grew up with a big afro playing the violin. Because of my background it is no big surprise much of my life has involved the arts and diversity. It's literally in my DNA...

Q:  How do you see the pandemic specifically affecting DEI (Diversity, Equity, and Inclusion) in the arts, now and moving forward?

In general, the pandemic has magnified DEI. It has augmented things that already exist in terms of the health sphere. You know, African Americans especially have had to bear a much heavier burden related to the pandemic. That's not because the pandemic picks out African Americans, it's because of disparities that exist on a host of levels. I think that the pandemic has been a magnifying glass and has augmented a number of those things. One of the things I hope that we will learn is that philanthropic political efforts will see that, and not just let that pass, but have policy changes and think about what we can do that will help address those underlying issues that existed long before COVID...

Q: How do you think that arts organizations and institutions can stay committed to DEI, while rebuilding their own organizations due to money loss and changes after the pandemic?

...There are a lot of organizations that really did incorporate core DEI into their infrastructure as well. As Dean, that was one of the things that I felt was so important: that DEI was in the leadership structure and in actual leadership positions. I would ask, “do we have DEI? Do we have it as a core part of the budget and not just as an attitude?” The hope is, and what I would advise certainly organizations to do, is to look at that and make sure that the DEI is part of their core operations. If it’s not, they should look and see to it that DEI is not just something that is nice and politically correct and it's decent for humankind, but as something that is actually also good for business. Because when times are tough, you need to expand your constituencies, whether it's students, your revenue base, your board, your customers, your audiences, etc. A way to do that is by bringing in new audiences. There are ways, if you will, to bolster and to build strength in what you're doing with DEI. It's not something that should just cost you money because it's something good to do. Overall, it should go to the direct bottom line for an organization. I encourage them to innovate and to think about how we can look at DEI as a way to strengthen our organization, programmatically and financially.

Named a 2005 MacArthur Fellow, President Obama’s first appointment to the National Council on the Arts and Governor Snyder’s appointment to the Michigan Council for Arts & Cultural Affairs, Aaron P. Dworkin served as dean of the University of Michigan’s School of Music, Theatre & Dance (SMTD), which is ranked among the top performing arts schools in the nation. He is currently a tenured full professor of arts leadership and entrepreneurship at SMTD as well as serving as a Professor of Entrepreneurial Studies at the Stephen M. Ross School of Business at the University of Michigan. In addition, Aaron is a successful social entrepreneur having founded The Sphinx Organization, the leading arts organization with the mission of transforming lives through the power of diversity in the arts. He also serves as host of the nationally-broadcast Arts Engines show which reaches an audience of over 2 million in collaboration with Detroit Public Television, Ovation TV, The Violin Channel and American Public Media including Performance Today and YourClassical. As a best-selling writer, Aaron has authored The Entrepreneurial Artist: Lessons from Highly Successful Creatives published by Rowman & Littlefield, a science-fiction novel, Ethos: Rise of Malcolm published by MorganJames, as well as his memoir titled Uncommon Rhythm: A Black, White, Jewish, Jehovah’s Witness, Irish Catholic Adoptee’s Journey to Leadership released through Aquarius Press, a poetry collection, They Said I Wasn’t Really Black, and a children’s book The 1st Adventure of Chilli Pepperz. A lifelong musician, Aaron is a prominent spoken-word performing artist represented by Cadenza Artists with a current national tour of his American Rhapsody with a national consortium of orchestras and premiered with the Minnesota Orchestra and Maestro Osmo Vänskä. He has collaborated with a breadth of artists including Yo-Yo Ma, Damien Sneed, Anna Deveare Smith, Damian Woetzel, Lil Buck and others. His visual digital art project, Fractured History, has been exhibited at multiple galleries and museums to rave reviews. Aaron is also a filmmaker having produced and directed two films including An American Prophecy and Deliberation and in addition to recording and producing two CDs, entitled Ebony Rhythm and Bar-Talk.